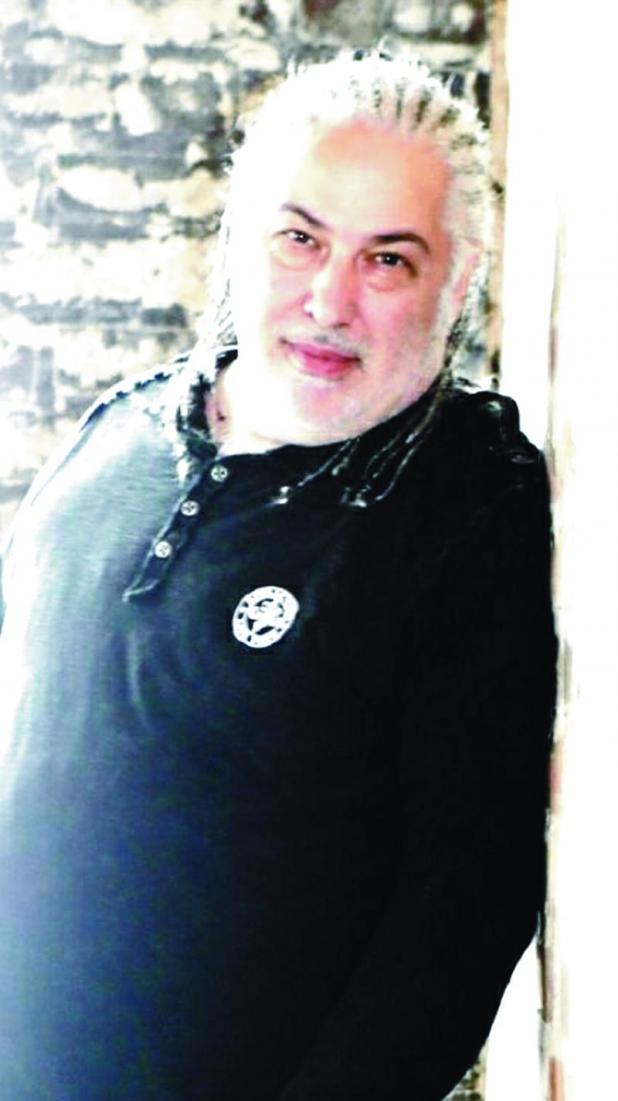 Singer-songwriter-musician Rodney Antoon has added the title of restaurateur as the owner of the recently opened Poppa Toon’s Restaurant & Event Center on La. Hwy 107 near Mansura.

Locally owned, country cooking and customer-centered service are the major ingredients in Rodney Antoon’s recipe for success for his new restaurant near Mansura.

“People are surprised by the generous portions we serve,” Antoon said. “I know that if I go to a restaurant and I’m still hungry when I leave, I’m not going back. I want to make sure that doesn’t happen with my customers.”

In addition to the food, Poppa Toon’s will add a healthy dose of traditional music to provide customers with the complete overall flavor of Avoyelles.

“Poppa Toon’s,” located on La. Hwy 107 just outside of Mansura, is open to the public as a restaurant Friday-Monday. It opens at 8 p.m. on Friday and Saturday. It has an “early bird” opening of 5 p.m. on Sunday. Monday night begins at 6 p.m. and also features television for patrons to watch Monday Night Football.

“We are available for parties and events seven days a week,” Antoon said. “If someone wants to have an event during the hours we are open to the public, we do not charge them for that. They can come in and put up their decorations and have their event.

“If they want to have exclusive use of the event center during times when we are not open to the public, we will negotiate a price for that,” Antoon added.

He describes the style of cooking as “Louisiana Cajun Soul Food.” It includes traditional Cajun favorites and down-home cooking guaranteed to bring back memories of Mama’s Sunday dinners.

Antoon said his head chef, Reginald Thomas, has been in demand for large events throughout the Avoyelles, Pointe Coupee, St. Landry and Evangeline area for many years “and we are fortunate to have him at Poppa Toon’s.”

The 12.25 acre site will someday soon be more than just a place to eat, listen to music and dance the night away.

“Right now we have a large outdoor patio, and smoking is allowed outdoors,” Antoon said. “We will be constructing a covered pavilion with a stage and seating which will allow us to hold special outdoor events, such as Cajun, Swamp Pop, Zydeco and other musical performances.”

A BIT ABOUT ANTOON

Antoon is probably familiar to Paragon Casino Resort visitors, who have enjoyed his talents as a DJ in the Ice Bar there.

He also works on special events at the casino. Although his new business is a full-time effort, he intends to continue his relationship with the Tunica-Biloxi Indian Tribe and the Paragon.

Prior to moving to Avoyelles Parish about 12 years ago, the South Louisiana born-and-bred Antoon worked in the music industry with such groups as the Commodores, En Vogue and Cameo.

He also worked on the soundtrack for Eddie Murphy’s movie Raw. He has worked with fellow-Louisianian and original American Idol judge Randy Jackson.

Antoon was born in Morgan City 64 years ago, was raised in Baton Rouge and lived several years in Las Vegas before returning to the state in the early 2000s. He ultimately landed a little north of his Acadiana roots, but said he loves Avoyelles and its people.

To any potential customers reading this article, Antoon says “I look forward to serving you.”