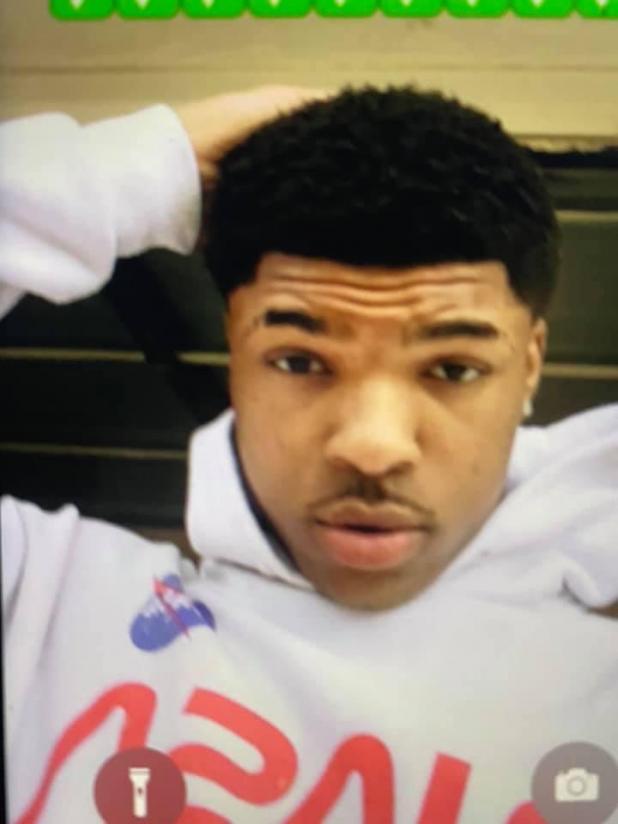 One suspect in a Mansura armed robbery has been arrested but a second is still at large, Mansura Police Chief John Johnson said.

Da-Keylon Berry of Hessmer was arrested Friday in connection with the Wednesday night robbery of a woman in the parking lot of a local business. He is in Avoyelles Detention Center #1 under $200,000 bond, Johnson said.

Another suspect, Tyran Goudeau Jr., is still at large and believed to have fled to Texas, where he is from, Johnson said.

Initial reports indicated a third suspect was involved. Johnson said the robbery is still under investigation and additional arrests are likely.

The robbery occurred at closing time Wednesday night when a woman left the store and was accosted by a lone gunman as she was going to her car. The robber took her purse and ran off, but dropped his cellphone --- which contained his photo as the screensaver.

Johnson said the robber escaped with about $2,000.

Goudeau could be driving a black SUV with dark tinted windows. He should be considered to be armed and dangerous, Johnson said. Anyone with information about the crime or Goudeau's whereabouts should contact the Mansura Police Department at 318-964-2120 or Johnson at 318-359-3166.