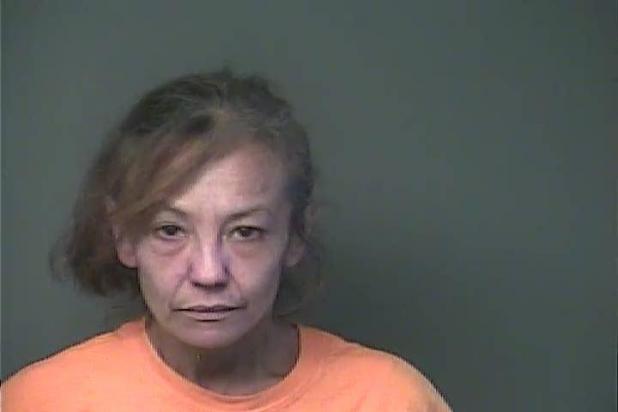 A complaint of an elderly woman being mistreated in a Marksville area home led to the arrest of a relative on a charge of cruelty to a person with infirmities, the Avoyelles Parish Sheriff’s Office reported.

Thi Thuy Harper, 48, was arrested this past Monday (April 29) after an investigation by APSO and Louisiana Department of Elderly Protective Services officers. As of today (May 2) she was still in the parish detention center under $25,000 bond.

Investigators responded to the complaint and found the elderly woman in a residence on La. Hwy 107. She had apparently been locked in a room without air conditioning or proper ventilation for long periods of time.

There was no running water in the home and there was no food in the residence.

APSO investigators said the victim appeared to be malnourished and also claimed to have been physically assaulted by the caretaker. She was transported to a hospital for medical evaluation.

Investigators also reported finding evidence of recent illicit drug use in the residence.

Three dogs in the house also appeared to be malnourished and suffering from various medical conditions.

APSO contacted the Humane Society of Louisiana (HSL) for assistance. HSL enlisted the aid of St. Landry Animal Control to assist in removing the dogs to receive proper care.

APSO stated the case is still under investigation and additional charges are possible.