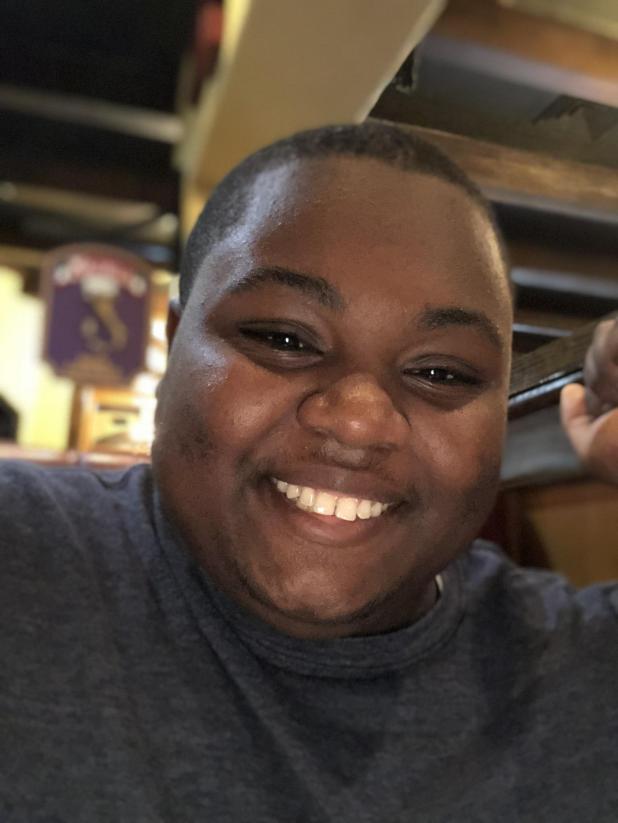 Avoyelles High Student Council President Cameron Jackson said students, faculty and staff are encouraged to wear orange to show support against bullying. Avoyelles High will observe "Unity Day" on Wednesday. Jackson said she was a victim of bullying and encourages students to stand up for themselves, understand that it is okay to be different and not let bullies affect their lives.

Avoyelles High School students, faculty and staff will be showing their stand against bullying this Wednesday (Oct. 24) by wearing orange to school that day.

“Unity Day is the day when people around the world come together to show their support for those who are bullied, and pledge to create a world without bullying, by wearing orange,” AHS mental health counselor Jennifer Firmin said.

“Avoyelles High School will be participating in the event and encourage our community to take a stand with us against bullying.”

In addition to wearing the symbolic orange attire, AHS mentors -- sponsored by the CHRISTUS School-Based Health Clinic at the school -- and the senior Beta Club will participate in activities throughout the day to promote bullying prevention.

Those activities will include handing out orange ribbons, bullying prevention brochures and orange treats.

“Orange provides a powerful, visually compelling expression of solidarity,” PACER Executive Director Paula Goldberg said. “When hundreds of individuals in a school or organization wear orange, the vibrant statement becomes a conversation starter, sending the unified message to kids to know that they are not alone.” Bullying is not a rare exception in today’s -- or even yesteryear’s -- schools.

Reports show one in five students say they are bullied at school. Those experiencing online cyberbullying has doubled over the past decade.

PACER National Bullying Prevention Center Director Julie Hertzog said many victims of bullying “say they feel alone in their experience. On Unity Day, we show our support and pledge to create a world without bullying.”

Firmin said bullying is still a common occurrence, despite administration and staff efforts to address reports of bullying and harassment.

“Every year since the opening of the CHRISTUS Health Center on campus, I have conducted presentations to all middle school and high school students, promoting bullying prevention and utilizing the PACER program,” Firmin said. “I have also made classroom/assembly presentations to students utilizing the ‘Signs of Suicide (SOS)’.”

Firmin said the Avoyelles Parish School Board mandates that schools “provide both bullying and suicide prevention programs to their students and staff. Along with these mandates, the CHRISTUS clinic offers services including screenings, assessments and counseling throughout the school year.”

She said the AHS clinic conducted over 150 screenings for depression.

AHS Student Council President Cameron Jackson said the school has incidents of bullying, but she believes it is less common today.

“We have grown past that,” she said. “The students here have stopped their childish ways.”

Jackson said she was bullied “but I stood up for myself, and I encourage others who are bullied to stand up for themselves.”

In addition to being the Student Council president, she is also president of the Beta Club, a cheerleader and a member of the Interact Club.

She said she encourages everyone, not just the students at Avoyelles High, to show their opposition to bullying by wearing orange on Unity Day.