Lt. Abbie Voorhies (left) talks with a another nurse during her WWII assignment at Tuskegee Army Airfield as part of the unit known as the Tuskegee Airmen. 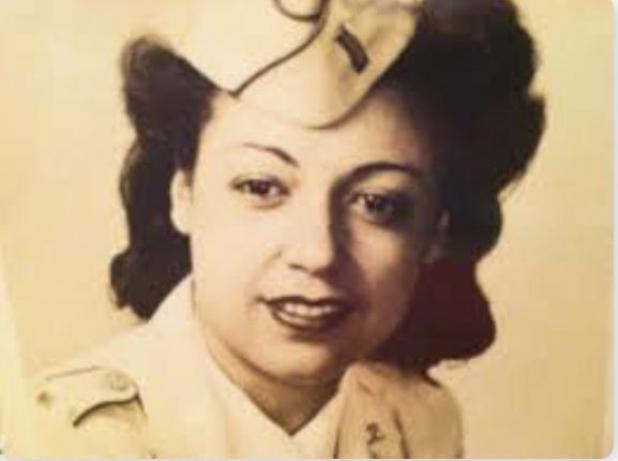 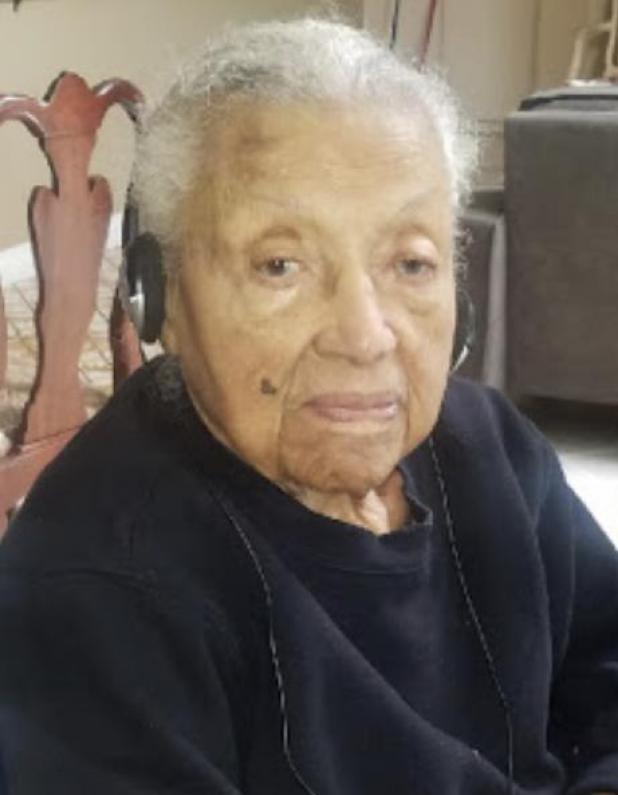 On Aug. 20, a Moreauville native -- a World War II Army veteran -- turned 104 at her residence in a Northridge, Calif., nursing home.

Abbie Voorhies Ross DeVerges never saw combat in the South Pacific, Europe or North Africa, but she was involved in a very important part of American military history.

She was an Army nurse at Tuskegee Army Airfield, the birthplace of the “Tuskegee Airmen” -- an African-American air combat unit whose performance paved the way for integration of the U.S. armed forces.

Abbie is a “Documented Original Tuskegee Airmen” member. She is the oldest surviving member of that unit.

Coincidentally, National Aviation Day was celebrated the day before her birthday.

Abbie was born to Walter Voorhies and Stella Mayeux in Moreauville on Aug. 20, 1915. She was raised in Alexandria, where she attended Peabody Industrial School and graduated from St. James Catholic School in 1933. These were the only schools available to African-Americans in Alexandria at that time.

She joined the Army Nurse Corps on July 19, 1941. Her first assignment was at Camp Livingston near Alexandria. Japan bombed Pearl Harbor on Dec. 7, 1941, bringing the U.S. into World War II. In the Spring of 1942, Abbie and four nurses under her command were assigned to Tuskegee (Ala.) Army Airfield as part of the 99th Pursuit Squadron. She was a night shift nurse at the base hospital.

She married 1st Lt. Mac Ross on June 3, 1943 in Shelby, Michigan. Ross was one of the first five airmen to graduate from the Tuskegee Army Flying School.

Ross became the commanding officer of the 100th Fighter Squadron and then the 332nd Fight Group’s operations officer in Italy, where he was killed in a plane crash during a local mission in Italy when his plane struck a mountainside. Ross was awarded the Distinguished Flying Cross, Legion of Merit, Purple Heart and several other medals for his service.

In 1946, Tuskegee Airfield (now the private Sharpe Field airport) was closed and Abbie was transferred to Lockbourne Army Air Base near Columbus, Ohio.

After her discharge, she married Melvin DeVerges and moved to Los Angeles where they raised two sons, Ronald and Donald.

She studied fashion and dressmaking. Her favorite pastimes were sewing, crocheting and playing tennis. Abbie also enjoyed cooking and entertaining friends at home, especially with her favorite dish of fried fish and greens.