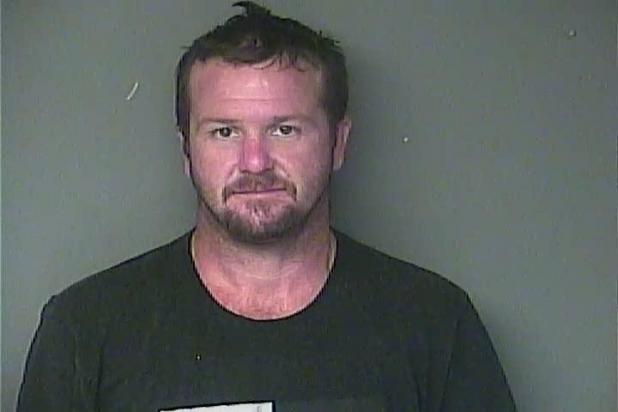 An Evergreen man was arrested twice in two days for offenses related to his vehicle.

Chase A. Middlebrooks, 35, was stopped by an Avoyelles Parish Sheriff’s Office patrol deputy for passing in a no passing zone on La. Hwy 1 at La. Hwy 1192 near Marksville on June 8.

During that interview, it was determined Middlebrooks had an outstanding warrant for contempt of court for failing to appear. In addition to the passing violation, he was cited for having no driver’s license on his person and no proof of insurance.

Middlebrooks was taken to Avoyelles Detention Center and booked on the contempt charge. His vehicle was towed to a local towing company.

Middlebrooks was released from the Detention Center at about 9:50 a.m. on June 9.

At about 10:30 a.m., a tow company employee called APSO to report a trespasser was attempting to remove items from a vehicle on the property.

Deputies responding to the scene arrested Middlebrooks for allegedly crawling under a gate at the tow yard, breaking a window of his vehicle and attempting to remove items from his vehicle when he was confronted by the company owner.

Middlebrooks was charged with criminal trespass and unathorized entry of a place of business and booked again into the parish detention center.