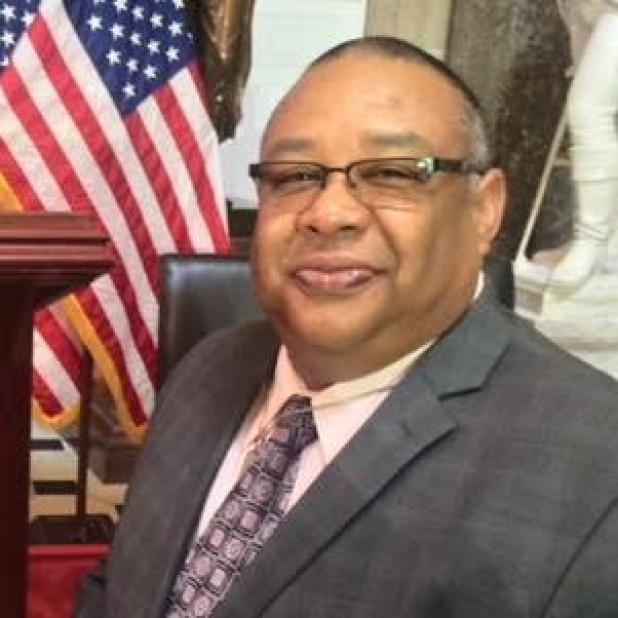 Beverly Chapman Rachal was re-elected secretary-treasurer. Two new members elected to the board are Jeremy Zahn and Bobby Pierite Sr.

Three other members of the 7-member council -- Vice Chairman Marshall Sampson, Brenda Litinger and Harold Pierite Sr. -- are up for re-election in 2020.

“I am excited to be elected chairman of the tribe,” Marshall Pierite said. “I am excited not only for myself, but also for the tribe and the greater community. I am looking forward to working with my fellow council members, tribal members and the non-tribal community.”

Joey Barbry resigned his position as tribal administrator last year after being indicted on federal embezzlement charges in connection with hot checks written to and cashed by a tribal financial company. He pleaded guilty to that charge in January.

That decision “allows me to focus my attention on seeking economic development for the tribe and the overall community” and to concentrate on efforts "to protect Native American tribal sovereignty on a national level."

Pierite says he wants “whatever we do for the tribe to benefit Avoyelles Parish as well. We want to be a good community partner.”