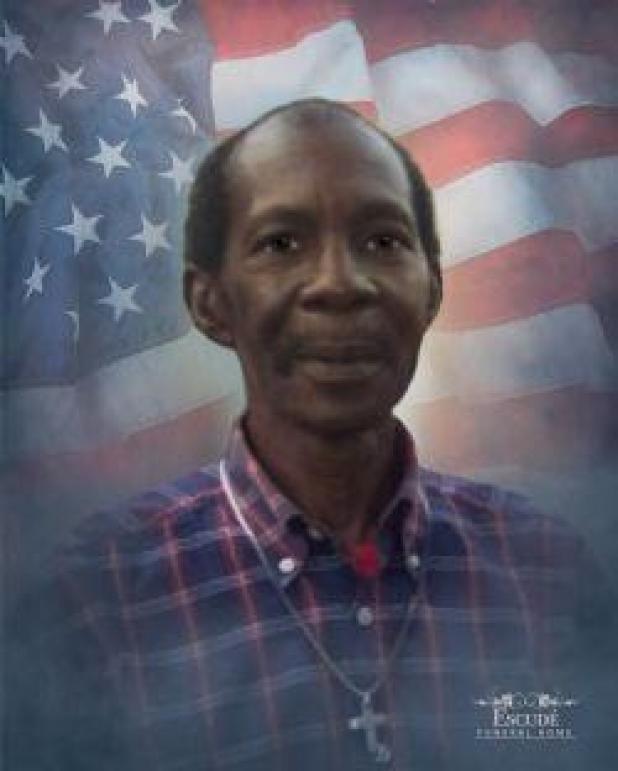 Arthur Jackson, Sr., age 68, of Moreauville, passed away on Monday, March 11, 2019 at Avoyelles Hospital in Marksville.

He was preceded in death by his parents, James & Mattie Jackson.