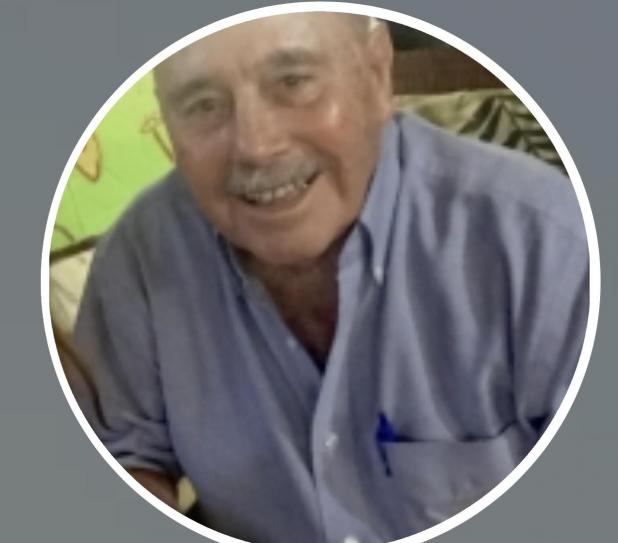 Funeral Services for Mr. Bascom Dupuy will be held at 11:00 a.m. on Tuesday, June 30, 2020 in the Chapel of Hixson Brothers Funeral Home, Marksville with Rev. Keith Lamartiniere, Deacon Darryl Dubroc, and Joel Neal St. Romain officiating. Interment will be held in Our Lady of Lourdes Catholic Mausoleum, Fifth Ward with military honors conducted by the United State Army, Fort Polk.

Bascom served his country proudly in the United States Army during the Korean War Conflict and was a Purple Heart recipient. After his military service, he became a business man. He owned several businesses including, Dupuy Painting & Remodeling Contractor, The Oil Exchange in Leesville, La, and B&G Kiddie Rides. With only having a 6th grade education, Bascom was a determined man, and didn’t let anything stop him from his accomplishments and adventures. He was a loving husband, wonderful father, grandfather, and great grandfather. He experienced almost every aspect in life from owning race horses, airstream club, an avid hunter and fisherman, and traveling the world. Bascom was a great provider and stood proud of himself and his family. He was our legend.

To extend online condolences to the Dupuy family, please visit our website at www.hixsonbrothers.com