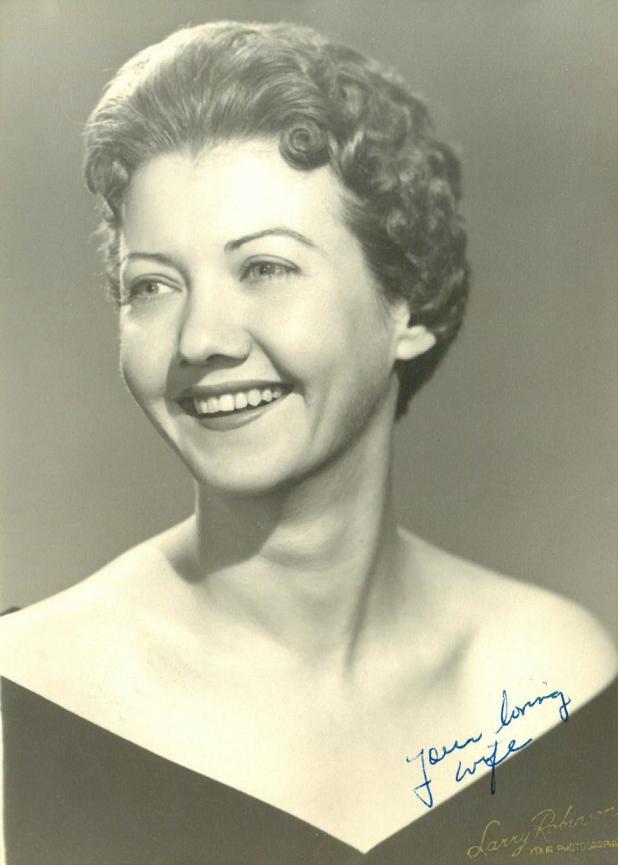 A Mass of Christian Burial will be celebrated for Bette Bordelon Kurfiss at 10:30 a.m. on Tuesday, September 8, 2020, at St. Frances Cabrini Catholic Church with Rev. Chad Partain officiating. Interment will follow in Greenwood Memorial Park under the direction of John Kramer & Son Funeral Home.

Bette was born to the union of Jimmy and Bernice Bordelon in Marksville, Louisiana on January 15, 1934, and passed away peacefully at home, with her family by her side on Thursday, September 3, 2020. After seeing Bette from across the room at a dance at City Park and a rather relentless pursuit, she married the love of her life, Jack Kurfiss. The couple had 3 children, John F. Kurfiss IV, Elizabeth Watts (Randy) and Rebecca Hollingsworth (Dennis). They had three grandchildren, Lauren Wright (Adam), Adam Dowell (Allison), and Camille Watts; two step grandchildren, Randy Watts, Jr and Jeff Hollingsworth and four beautiful great grandchildren; Harlee Dowell, Mara Dowell, Callie Jane Wright and Jack William Wright. She is also survived by her brother James Bordelon (Jane).

Bette had a passion for her family, flowers, tennis, fishing, sewing, cooking and helping others. Many years ago, she was “Becky” with Life Line through Catholic Charities helping young girls choose adoption instead of contemplating abortion. She stayed in that role until Life Line ended. She worked with numerous Pastors at St. Frances Cabrini Catholic Church and School decorating for feast days and special occasions, as well as, coordinating all weddings. She had a passion for bringing to life the visions the Priest wanted through her decorations, even if the decorations were taken from someone’s yard or the side of the road. She had the ability to make something beautiful out of very little. Every Tuesday, for over 40 years, Bette volunteered as a Pink Lady with the Ladies Auxiliary at Cabrini Hospital. As a Eucharistic Minister, she enjoyed assisting the priests with masses at church and Heritage Manor and Naomi Height’s Nursing Home’s until she was no longer able to attend. Bette also volunteered her time with the Holy Savior Menard Eagles tennis team in 1980 and 1981 with Coach Becker. She was a great Coach and a friend to her all of students. Bette picked up tennis when her children were young and went on to be top seated in the state in her various divisions. She was a fierce competitor and she and Marlene Thevenot traveled Louisiana and the south playing in many tennis tournaments. She had the “Bette Kurfiss back spin”, a move that no one has been able to replicate. She made a many a friend on the tennis court. She and Jack spent a many day on the lake fishing and teaching their children how to fish and ski. Bette was also a long-standing member of The Catholic Daughters of America, Saint Frances Cabrini Sanctuary Society, The Alexandria Aquatic Club where she was President for many years, The Alexandria Garden Club and The Daily Lilly Society. In a newspaper article from 04.26.1980 Bette was quoted as saying “I always want to be there as long as someone needs me. I believe that if someone has a little less than you do, then it is up to you to give whatever it takes to balance it out.” That is exactly how she taught her children and grandchildren and lived her life. As she struggled at the end, she still had her gentle spirit and appreciation for those that helped her. She loved life and lived it to the fullest.

Bette is preceded in death by her parents, her beloved husband and the love of her life Jack Kurfiss; Irvin Bordelon (brother) and Rita Voorhies (sister).

Words cannot express our deepest appreciation to Clementtine Josiah, Nicole Farrow and Carolyn Weese who cared for Bette until the end, as well as Serenity Hospice and all of the awesome staff. Also, we would like to thank our friends Daniel, Judy and Connie for your love and support and for all those who have prayed for mom and our family.

To extend online notes of condolence to the Kurfiss Family, please visit www.KramerFunerals.com.