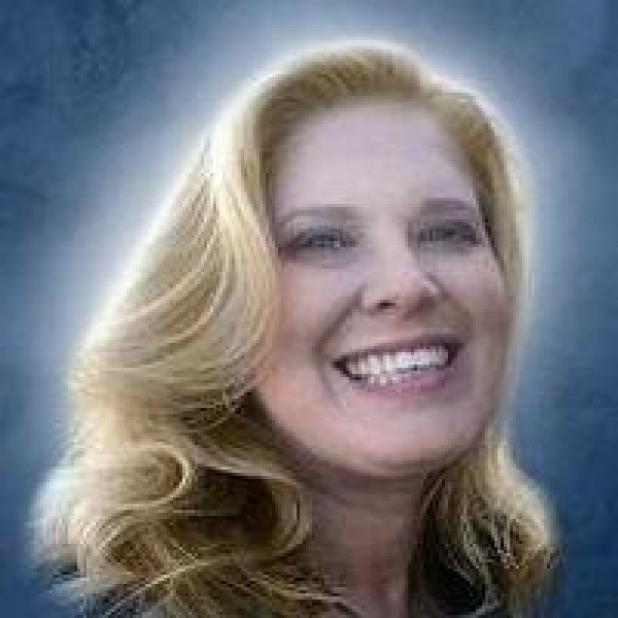 Funeral services for Candice Pearce Pias will be Monday, April 15, 2019 at 10:00 a.m. at the Bayou Rouge Baptist Church in Evergreen. Burial will follow in the Pearce family plot in the church cemetery under the direction of Melancon Funeral Home, Bunkie.
The family requests that visitation be observed at Melancon Funeral Home on Sunday, April 14, 2019 from 4:30 p.m. - 8:00 p.m. On Monday, April 15, 2019 visitation will take place at Bayou Rouge Baptist Church from 9:00 a.m. - 9:45 a.m.
On April 11, 2019, Candice “Candy” Pearce Pias was called home to eternal rest with her Lord and Savior. She passed peacefully at her home due to complications of her long fought battle with a chronic illness.
Candy was a graduate of the 1997 class of Bunkie High School. She was a licensed florist and the owner of Lavender Floral Designs. She had an eye for aesthetics, a flair for the creative, and a love of design and decor. She was member of the Lone Pine Assembly of God Church, a talented vocalist, and a dedicated wife, mother, daughter and sister.
Candice is preceded in death by her infant son, William Dean Pias and her grandparents, Joy Overbey Pearce of Evergreen, LA, and Herman and Addie Bordelon of Dupont, LA. She is survived by her high school sweetheart and husband of 20 years, William Gill Pias, her daughter Anna Leigh Pias and her son Huxley “Huck” West Pias of Evergreen, LA; her parents, Samuel and Beverly “Tookie” Pearce of Evergreen, LA; her sister, Hannah Pearce Plauche and husband, Scott Plauche of Zachary, LA , her brother, Samuel Pearce IV and wife, Wendy Pearce of Baton Rouge, LA and her brother, Adam Pearce and wife, Elise Pearce of New Orleans, LA. and her grandfather, Stebo Pearce of Evergreen, LA.
Honored to serve as Pallbearers for the service are Eric Pearce Plauche of Zachary, LA, Stephen Pearce Saroosh of Oklahoma City, OK, William S. Pearce III of Alexandria, LA, Johnathan Fletcher Pearce of Alexandria, LA, Brady Dixon of Plaucheville, LA and Riley Plauche of Plaucheville, LA.