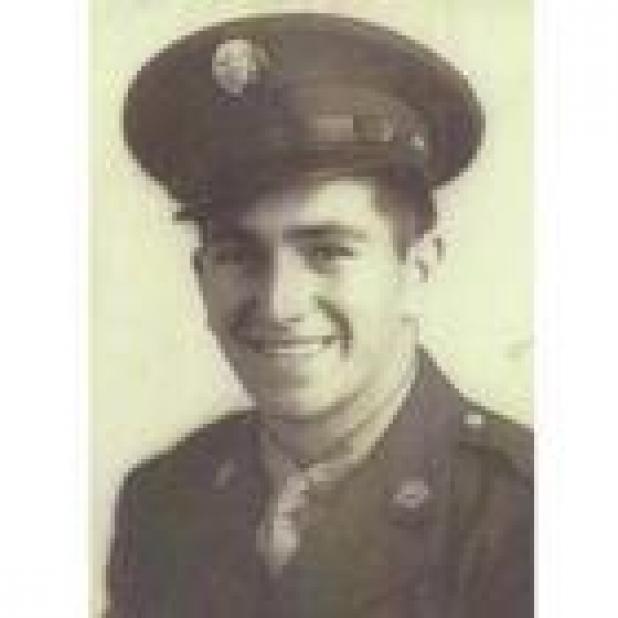 A Mass of Christian Burial will be offered for Carol Aymond, Sr. on Tuesday, December 20, 2016 at 11:00 a.m. at St. Mary's Assumption Catholic Church in Cottonport with Fr. Jose Robles-Sanchez officiating. Burial with Military Honors will follow in the Aymond Family Cemetery on Indian Bayou Road in Cottonport under the direction of Melancon Funeral Home, Bunkie.

Carol Aymond, Sr. age 95, of Cottonport, passed away on Sunday, December 18, 2016 at OakMont Estates. He was born on July 14, 1921 in Cottonport, LA. He was the 3rd of four children; Odel, Herman, Carol, and Burton. His parents were Arthur Aymond and Emma Laborde Aymond.

He married his high school sweetheart, Ordean Marie Gaspard, on July 26, 1942. He and Ordean bought a portion of Dora Plantation where they built their home and reared their five children.

Carol served in the United States Army Air Corps (USAAC), which was a forerunner of the U.S. Air Force. He attended basic training in Biloxi, MS at Keesler Air Force Base. He later graduated from Delgada School in New Orleans as an aircraft electrician and mechanic. He trained on B29’s in Fairmont, NE before going overseas to the Hawaiian Islands and then to Guam where he worked on aircrafts.

When the war ended, Carol received an honorable discharge from the U.S. Army Air Corps. He returned to Cottonport and his family and began farming. He grew sugarcane and served on the board of the Meeker Sugar Co-Op. He farmed until he retired at age 56.

Preceding him in death were his wife, Ordean Gaspard Aymond, his parents Arthur and Emma Aymond, his brother Herman Aymond, his sister Odel Hanchey, and his grandchild Bernard Suarez, Jr.

During their retirement years, Carol and Ordean always loved to travel. They were never happier than when planning a road trip. Ordean’s hobby was genealogy and they traveled all over the United States to many churches, cemeteries, and other out-of-the-way places seeking information on their ancestors.