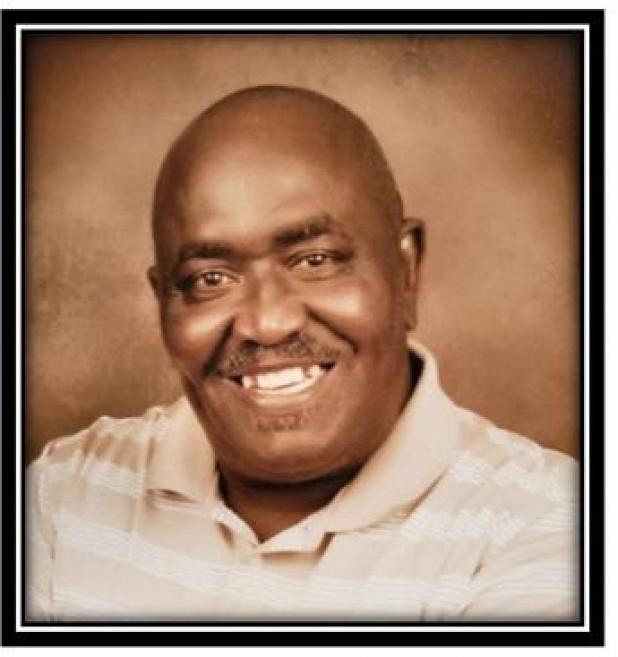 Clenton “Leo” Coleman, 64, a resident of Lebeau,was called home quietly on October 28, 2019 at Opelousas General Hospital. He was born November 20, 1954 to the union of Jack Coleman, Jr., and Alice Chambers Coleman in Goudeau, LA. He was known to all as “Leo”.

He accepted Christ at an early age beingbaptized under the direction of Macedonia Baptist Church, Lemoyen, LA., Rev. D. Grimes was the pastor. Clenton attended school at Lincoln High and Morrow High. He worked as a welder at Burton Shipyard in Port Arthur, TX, a cement finisher in Houston, TX, and other various jobs.