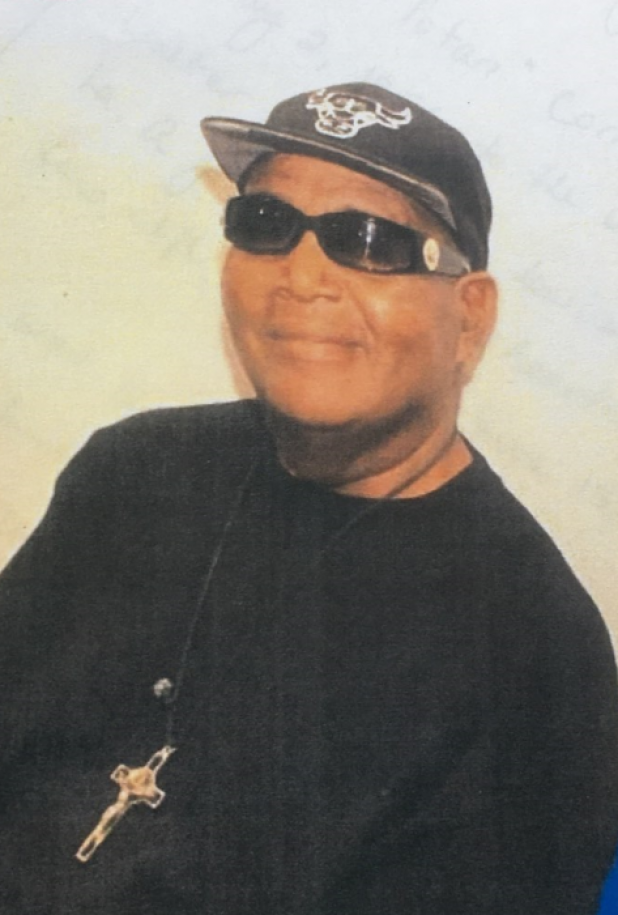 Funeral services for Mr. Conrad Cornelious will be held on Saturday , June 27, 2020 at Pilgrim Rest Baptist Church in Simmesport with the time to be announced.

Conrad "Potan" Cornelious was born on May 2, 1956 to the union of the late Walter and Mable Lee Lewis, Sr. A gentle and kind hearted spirit.

Conrad F. Cornelious, age 64, of Lettsworth, LA departed this life on June 14, 2020 at Rapides Regional Medical Center in Alexandria, LA. He was a faithful member of Pilgrim Rest Baptist Church in Simmesport, LA and a loyal employee of Keith Vacarro for 20 plus years.

A visitation will be held prior to the service at the church also to be announced.

Funeral arrangements are under the direction of Escude Funeral Home.