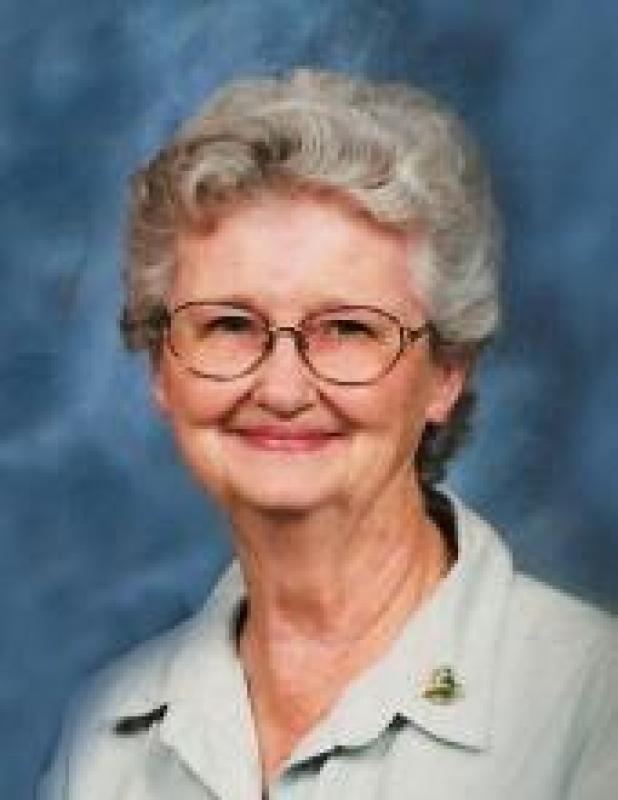 Mrs. Hewlett was a member of Hopewell Baptist Church, Center Point. She was a former nurses aide at Baptist Hospital in Alexandria and at Pinecrest Developmental Center.