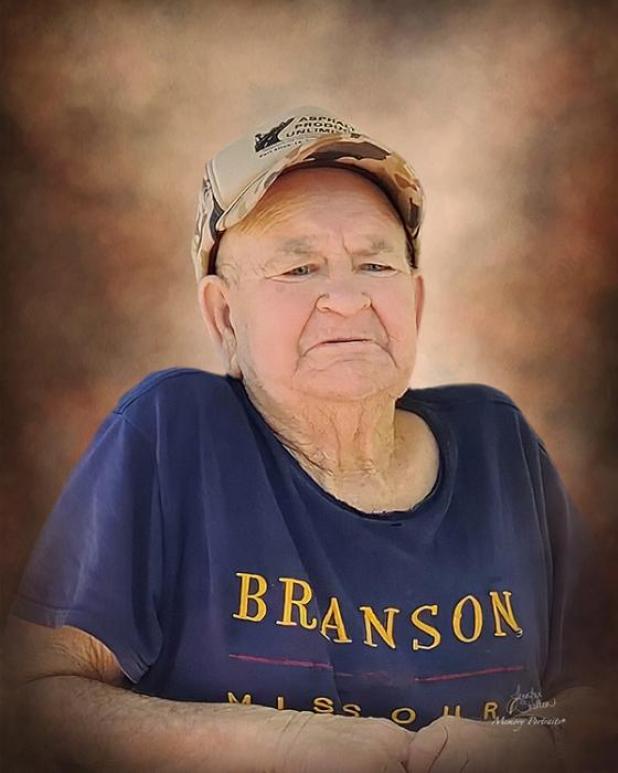 Eddie Armand, age 70, passed away on Sunday, May 17, 2020 at Rapides Regional Hospital in Alexandria.

Visitation will be held on Friday, May 22, 2020 beginning at 10am until 5pm at St. Peter’s Church Hall in Bordelonville. Visitation will resume at Saturday morning at 8am until the time of service. Due to the mandates that are in place concerning Covid-19, the church hall will be limited to 62 people at a time. The family requests that visitors please stagger their attendance to allow everyone a chance to pay their respects.