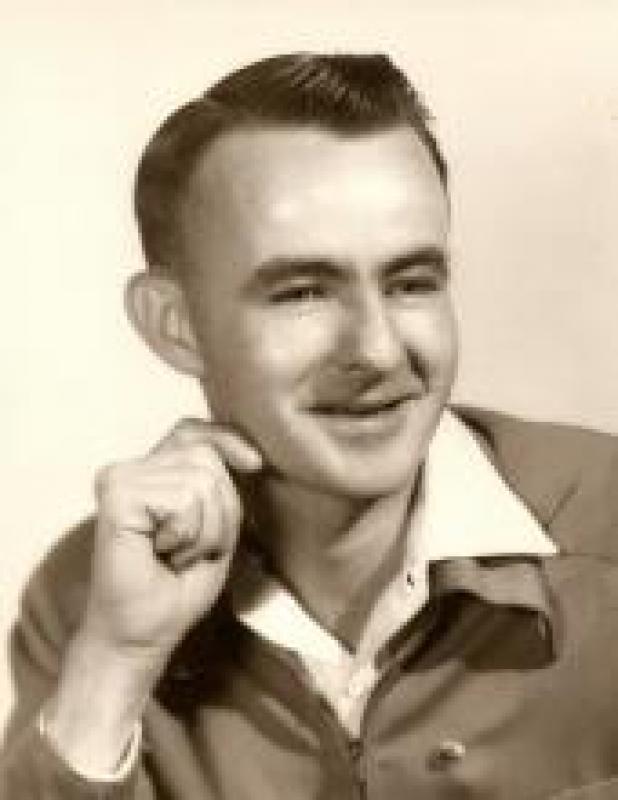 Funeral services for Edwin (Randy) Wilson will be held on Saturday, May 30, 2020, at 1:00 p.m. in the chapel of Hixson Brothers Funeral Home in Pineville with Reverend Jeremy Shepherd officiating. The family requests visitation from 10:00 a.m. until time for the service. Interment will be in the Oak Grove Cemetery in Effie.

After serving in the U.S. Army during the Occupation of Japan after World War II, he enjoyed a long career in various aspects of the automobile industry. He also worked tirelessly to educate others about the Korean War in remembrance of his only brother, Louis Roscoe Wilson, who was killed in that conflict.