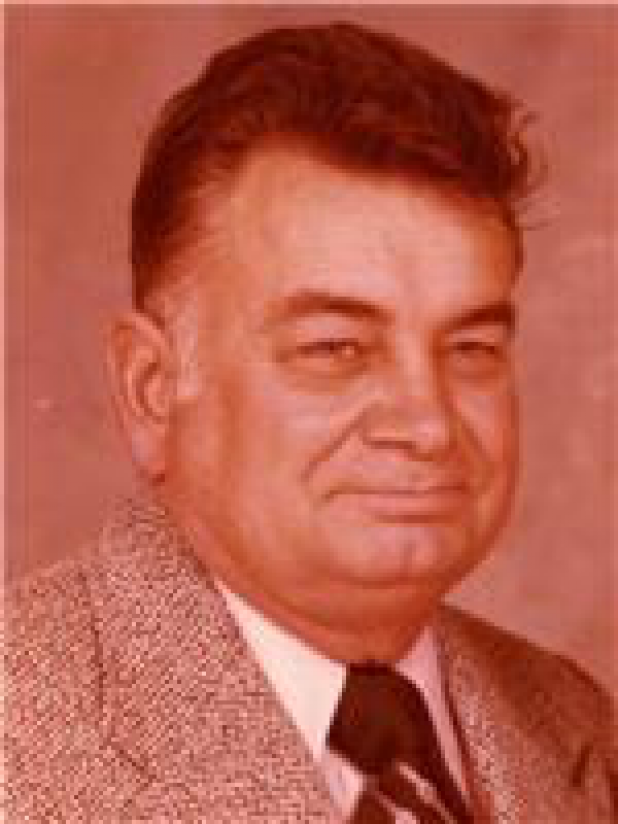 Herbert "John" Simoneaux, long time resident of Marksville, passed peacefully at his residence in Gonzales, LA, on Tuesday, May 7, 2019. A native of Donaldsonville, LA, he was born on July 18, 1927. He was enlisted in the United States Marine Corps in 1944 and was deployed to China at the end of World War II. He retired from the Louisiana Department of Highways in 1983 as a Registered Land Surveyor. He was a Fourth Degree Honorary Life Member of the Knights of Columbus and very active in St. Joseph Parish while residing in Marksville. He was an unbelievable role model in addition to the best husband, dad, grandfather, and great-grandfather one could ever imagine.

A Mass of Christian Burial will be held at 11 AM on Friday, May 10, 2019 at St. Joseph Catholic Church of Marksville. Visitation will be at the Hixson Brothers Funeral Home in Marksville beginning at 9 AM and continue until the start of Mass at 11 AM. Burial will follow at St. Joseph Cemetery Mausoleum #2 in Marksville. In lieu of flowers, donations can be made in Mr. Simoneaux's name to the Layton Crawford Scholarship in Mechanical Engineering at Louisiana Tech University (at this link). https://ltu.al/crawfordscholarship.