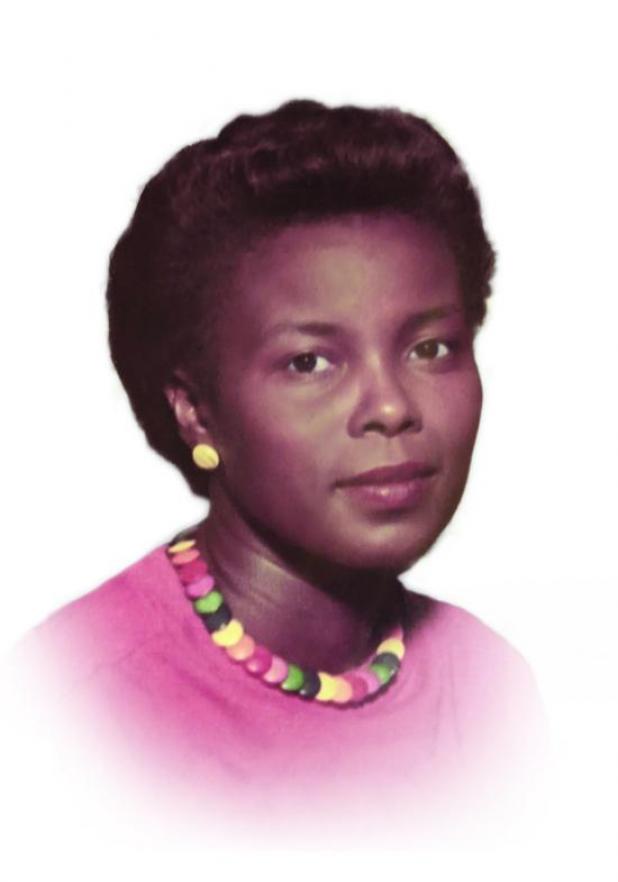 > Jacqueline (Jackie) Yvonne Chambers was born June 29, 1957 to the union of Lemuel and Willie Faye Bassett in Bunkie, Louisiana. Jackie professed Christ in her life at an early age and was baptized at Second Union Baptist Church by the late Reverend E. T. Johnson.
>
>
>
> Jackie attended elementary and junior high at formerly Carver High School and graduated in 1975 from Bunkie High School in Bunkie, Louisiana. She attended Grambling University and subsequently entered the nursing profession.
>
>
>
> On June 1, 1985 she became the wife of Herbert Chambers, Jr and moved to Lacey, Washington where she resided for thirty-five years. She was united with New Life Baptist Church and ordained a Deaconess by Reverend Wendell D. Morris on August 11, 1991. She continued being actively involved as a Deaconess and a faithful member of the Women's Ministry. Jackie was a blessing to all of the ministries within New Life and served proudly. Jackie also had 25 years with the State of Washington as an Investigator 1 with the Department of Licensing, Business and Professions Division until her health began to fail. She traveled throughout the State of Washington inspecting hair, barber, and esthetician salons for compliance with state laws and regulations.
>
>
>
> We were blessed to have our nephew, Quentracus Bassett stay with us for his Senior year and he graduated from Timberline High School in Lacey, Washington June 1992. We thank the Lord for that special blessing.
>
>
>
> On December 23, 2020 Jackie passed into the arms of our Lord Jesus Christ at Providence St. Peter Hospital, in Olympia, Washington. After fighting the good fight of faith and staying the course, she can claim the victory through Jesus Christ.
>
>
>
> Jackie will be remembered with deep love and affection by her husband, Herbert Chambers, Jr.; two brothers, Reginald (Sandra) and Lemuel Bassett of Bunkie, Louisiana; a sister, Michelle Bassett of Huntsville, Alabama; a special sister, Denise Baker; devoted cousins
> Bettye Rose Hayward and Eleanor Harris-Ford. One brother in law, Billie Chambers (Jennifer), Bunkie, Louisiana. A host of nieces, nephews, cousins and friends.
>
>
>
> Jackie was preceded in death by her father, Lemuel Bassett and mother, Willie Faye.