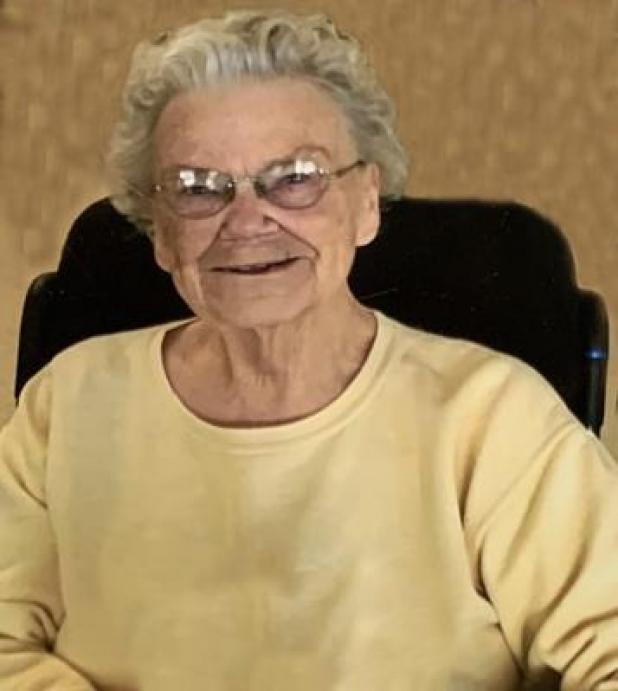 Jeanette Laborde Lacombe, 82, of Echo passed away on Tuesday, February 4, 2020, at Colonial Nursing Home in Marksville.

She is preceded in death by her husband of 58 years, T.F. Lacombe; her two sons, Ronald "Pookie" Lacombe, and Stanley "Ace" Lacombe; one daughter in law, Lila Lacombe; and by her parents, Lindsey and Archie Mae Laborde.

Jeanette was born and raised in Bunkie. After marrying T.F., she moved to Echo and started working at Weil's Department store in Bunkie. Jeanette and T.F. then took over her father's mattress company, Laborde Mattress Works in Bunkie. She also worked at Wal-Mart in Marksville. Jeanette was a devoted member of St. Francis de Sales Catholic Church in Echo where she sang in the church choir. Jeanette's favorite pastime was her family. She loved spending time with her children, grandchildren, and great grandchildren. She will be deeply missed by all who knew her.

In lieu of flowers the family would like memorials sent to St. Francis de Sales Catholic Church at Post Office Box 37, Echo, LA 71330-0037.