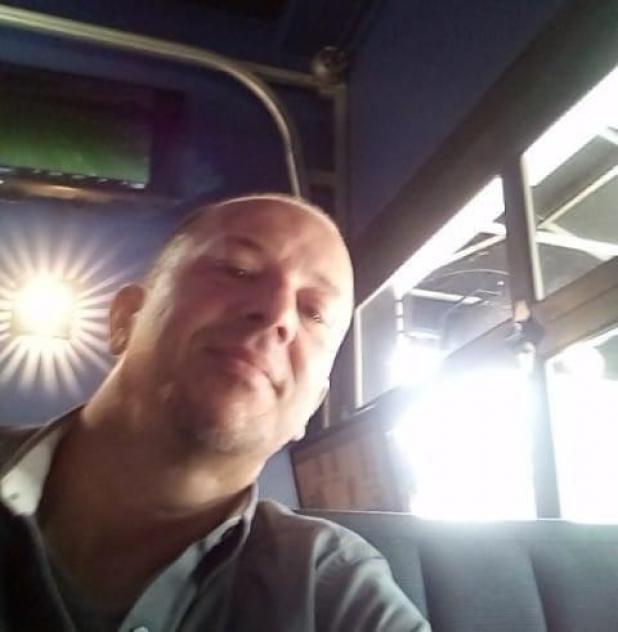 Private services will be held at a later date for John Duffy, Jr.
Duffy, age 39, originally of Fifth Ward, a resident of Pennsylvania, pass away on Saturday, May 16.
Growing up fishing, and at the age of 18 he went offshore. He loved playing his electric guitar and drums.
Duffy was preceded in death by his father, John Duffy, Sr., his grandfather, Cleveland Dauzat, and one brother, baby Wolford.
He is survived by his mom, Cynthia (Gary Sr.) McKay of Fifthward; his daughter, Bailey of Baton Rouge, his three brothers, Christopher Duffy of Moreauville, Gary McKay, Jr. of Texas, and Dustin McKay of Texas; his grandmother, Jeanne Dauzat of Fifthward; and numerous aunts, uncles, nieces, nephews, family, and friends.