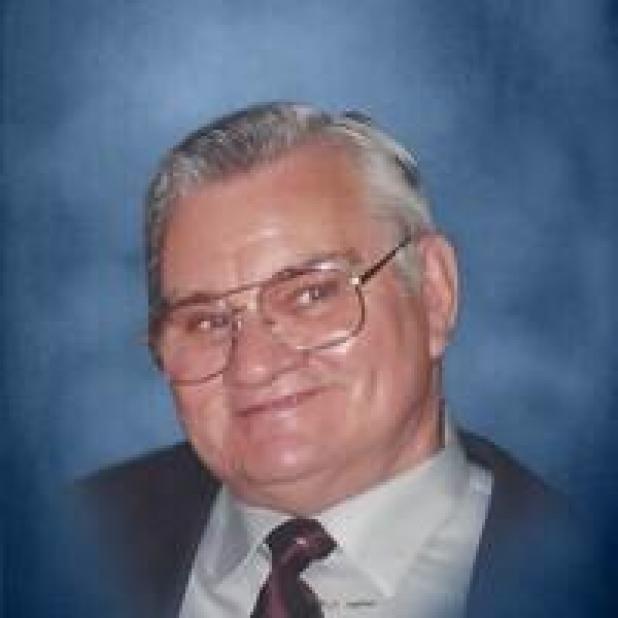 Graveside services for Lenard Byron "L.B." Bryant will be announced at a later date in the Forest Lawn Memorial Park in Ball, LA. Arrangements are under the direction of Melancon Funeral Home, Bunkie.
Mr. Bryant, age 87, of Bunkie, formerly of Tioga, passed away on Saturday, June 27, 2020 at the Bailey Place in Bunkie. He was a veteran of the US Air Force and then raised and trained quarterhorses. He went to work for CONOCO and ODECO, having worked overseas in the oilfields of Australia, Japan and Scotland. He retired in 1994. He is preceded in death by his wife of forty-nine years, Barbara Beasley Bryant; his son, Thomas Len Bryant "Chip" and his great grandson, Caleb A. Andrus.
He is survived by his daughter, Vicki Garland and husband, Carl, of Bunkie and his grandchildren, Corey Aguillard and fiancee, Reciana Johnson and children, Jonathan Aguillard and wife, Sarah, and children, Kellie Saccaro and husband, Steve, and children, Samantha Gary and husband, Tad, and children and Sean Garland and wife, Hannah, and children.