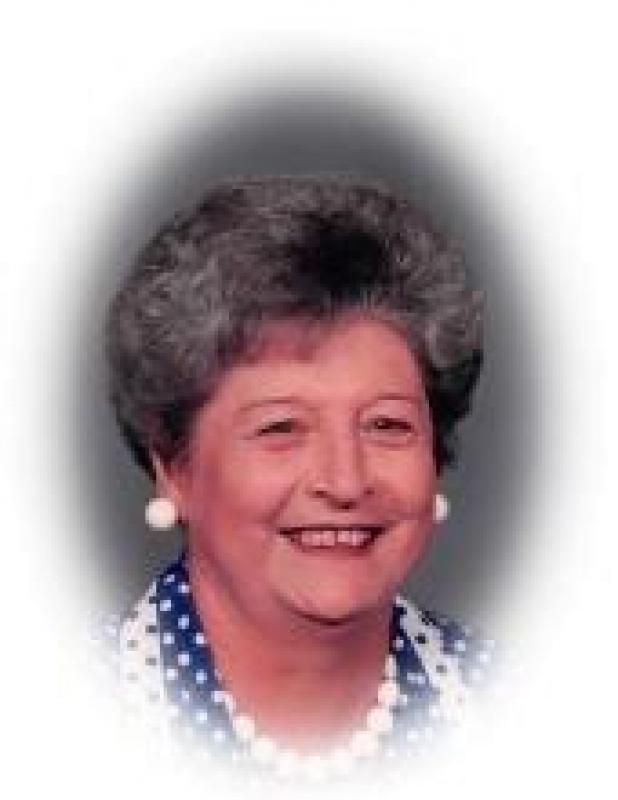 A Mass of Christian Burial will be held on Tuesday, September 15, 2020 at 11:00 a.m. at Our Lady of Lourdes Catholic Church in Fifth Ward with Father Kurian Zachariah officiating. Interment will be in Our Lady of Lourdes Cemetery #1 (Kelone Cemetery) under the direction of Hixson Brothers Funeral Home of Marksville.

Mrs. LaJaunie, age 88, of Fifth Ward, left this earth on Sunday, September 13, 2020 at Avoyelles Hospital in Marksville, LA. She was preceded in death by her parents, Artie and Doralice Dubroc Blanchard; husband, Malcolm LaJaunie and brother, Sherrell Blanchard.

Mabel Rita Jevelena Blanchard Lajaunie was born and raised in Fifth Ward, Louisiana. She had one younger sibling, Sherrell Blanchard. Her parents Artie and Doralice Dubroc Blanchard were also born and raised in the small community of Fifth Ward. Her rural upbringing afforded many outdoor luxuries which she gravitated toward throughout her entire life. She married her great love, a U.S. Army Korean War Veteran, Malcolm Joseph LaJaunie, in the year 1950. Together, they raised two wonderful sons, Wayne and Kenneth. Their marriage, a testament to their dedication to one another, persevered for sixty-one years until the time of Malcolm’s death in 2012.

A fervent gardener, she was notorious for having the illusive green-thumb that many admired. Her passion for fishing was instilled from her father from a young age, as he was incomparable with a line and pole. Besides her vast love of the great outdoors, she never failed to amaze as the consummate hostess for both friends and family. Her enthusiasm for setting a formal table with exquisite place-settings and her ability to entertain were second to none. Mable loved to host make-shift Christmas parties at ‘the camp,’ which resulted in many years of fun and laughter for their group of friends. She adored music, having the radio playing in her home and for her greenhouse plants on a daily basis. And she could dance the night away to Fats Domino tunes!
She was an avid collector of figurines and all-things-memorable from a lifetime of minor and major excursions. She was especially fond of her grandchildren and considered her lengthy time watching them grow as one of her greatest blessings. Despite having to slow down due to aging elements, she never lost her energy and always refused being told she couldn’t accomplish a task. Her strength was monumental and inspiring for over 88 years.
She volunteered her time with Our Lady of Lourdes Catholic Church in Fifth Ward and was a dedicated member of the Catholic faith. Born during the time of the Great Depression, her generation was known as one of the greats with a predisposition to wastelessness and a sensitivity towards those in need.
Those left to cherish her memory include two sons along with their devoted wives, Wayne LaJaunie (Eola) of Fifth Ward, Kenneth LaJaunie (Debra) of Fifth Ward; four grandchildren, Rachael LaJaunie Dauzat (Michael), Shane LaJaunie (Alana), Kelsey LaJaunie, Nicole LaJaunie along with eight great grandchildren. Along with her sister-in-law, Diane Ardoin.
Visitation will be held in the Chapel of Hixson Brothers Funeral Home on Tuesday, September 15, 2020 from 9:00 a.m. until 10:30 a.m.
Pallbearers honored to serve will be Michael Dauzat, Zachary Dauzat, Glen Blanchard, Steve Blanchard, Shane LaJaunie, and Steven Ponthieux.
To extend online condolences to the LaJaunie family, please visit our website at www.hixsonbrothers.com