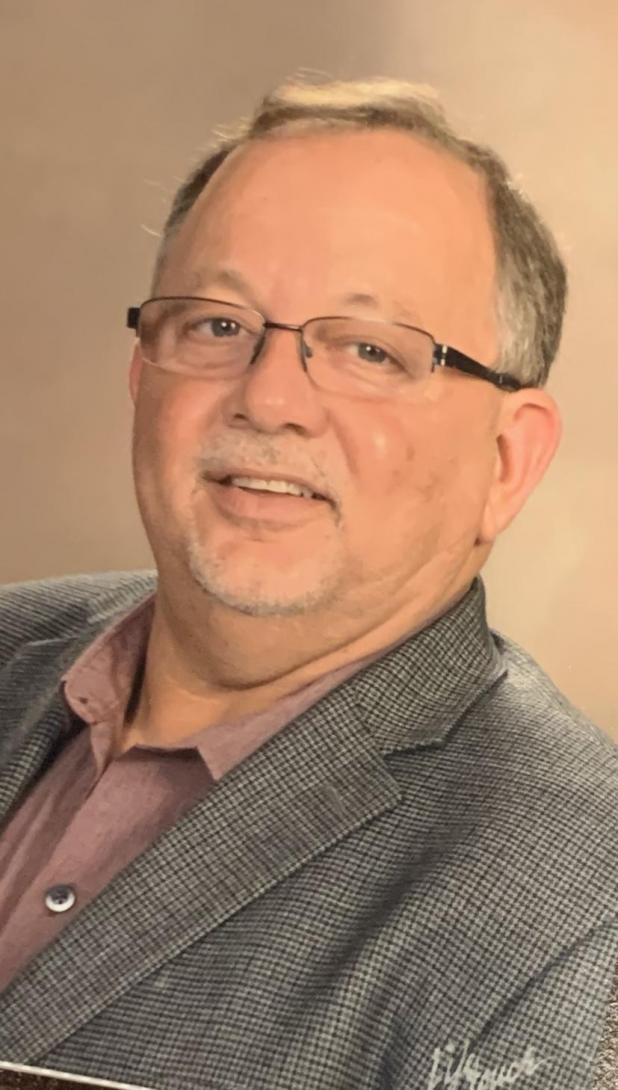 Neil Juneau, a resident of Pride, LA and Bordelonville native, passed away Tuesday, January 12, 2021 at 59 years old. He proudly served his country in the US Army as Captain and Finance Officer in the 18th Airborne Corp. He was a CPA by trade but spent most of his career developing real estate properties and has spent the last 22 years managing Lake Sherwood Retirement Center in Baton Rouge. Visitation will be held at Seale Funeral Home in Denham Springs on Friday, January 15, 2021 from 8:00am until 10:00am. A private Mass of Christian Burial will follow. Due to Covid concerns and in order to ensure the safety of all those in attendance, it is requested that all guests wear a mask and condolences be kept brief so everyone can pay their respects.

He was an active member of Immaculate Conception Church and former president of Baton Rouge Ancient Athletes Society. He touched the lives of many through coaching and serving his community, but his biggest accomplishment in life was his family. He spent most of his time on his farm, also known as his paradise, enjoying the outdoors, working in his barn and taking care of his dogs, horses and cattle. He never missed an opportunity to love on his wife, children and grandchildren and was always there to cheer everyone on in whatever they were doing. He will be missed by everyone that knew him.

In lieu of flowers, memorial donations can be made to braasstrong.org