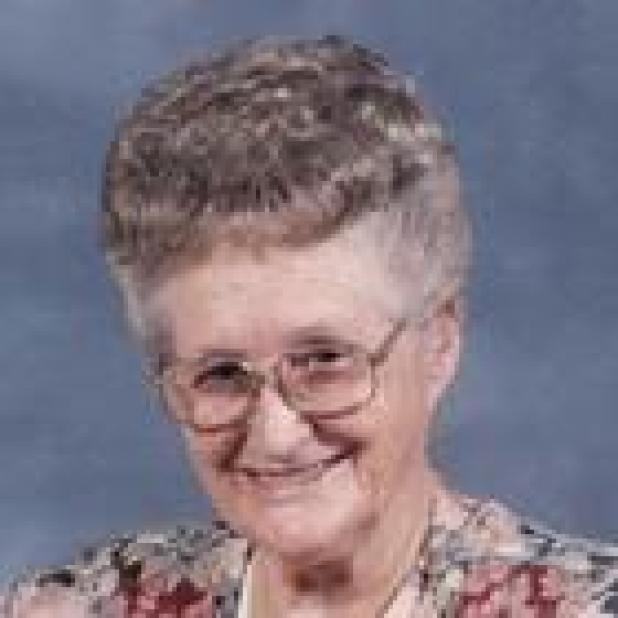 Funeral services for Ms. Nera Mae White will be held at 10:00 a.m. on Wednesday, January 11, 2017 at Flatwoods United Pentecostal Church, Flatwoods, Louisiana with the Rev. Gene Sanders officiating. Interment will follow in Flatwoods Cemetery, Flatwoods, under the direction of Rush Funeral Home, Pineville.

Nera was a lifelong resident of the Mora-Flatwoods Community. She was a member of Flatwoods United Pentecostal Church and she was a retired supervisor with K-Mart after 27 years of service. She enjoyed cooking for her family.

Ms. White is preceded in death by her husband Miller White and her parents, Eddie & Reancy Bolton.