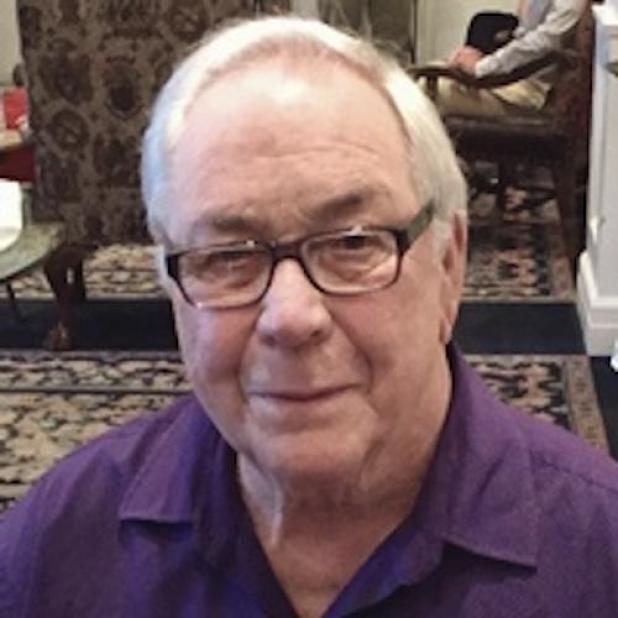 Nicholas Salvador Parrino
BUNKIE - A Mass of Christian Burial for Nicholas Salvador Parrino will be held at 10 a.m. on Monday, August 13, 2018 at St. Anthony of Padua Catholic Church with the Rev. Stephen Scott Chemino, V.G. and Rev. Joseph Desmoine officiating. Burial will follow in the Pythian Cemetery. Arrangements are under the direction of Hixson-Ducote Funeral Home of Bunkie.
Friends may visit on Sunday from 5 p.m. until 8 p.m. with a rosary being recited at 6 p.m. and on Monday from 8 a.m. until 9:45 a.m. at the funeral home.
Mr. Parrino, age 80 of Bunkie, passed away on Thursday, August 9, 2018 at his residence.
He was born on November 7, 1937 and raised in Bunkie. A graduate of St. Anthony School and Bunkie High School in 1955. He graduated from SLI, known today as ULL in Lafayette. Nick served in the U.S. National Guard during the Cuban Crisis. He returned to Bunkie and worked beside his parents in their family drug store, Parrino’s Drug Store on Main Street. He later opened Avoyelles Sporting Goods on South Main and relocated years later to a location only a block from the family drug store. He was a pioneer in the sporting goods retail business. He later built a beautiful new store, Parrino’s Sport Center, a gathering place for his friends who dropped by to share a cup of coffee and tell “fish tales.” Not one to sit still, especially when the fish weren’t biting, he went to work for Johnson Chevrolet (Vaughn Chevrolet) where he enjoyed many years seeing his old customers.
He was an avid fisherman. If he wasn’t at work or with his family, he was fishing his favorite honey holes on Bayou Chicot with his dad, children and grandchildren. Next to fishing his favorite past time was following and cheering on “his” LSU Tigers. Rarely did you see him not sporting his purple and gold! Later on in life his joy was venturing out to Marksville to the casino to enjoy a “day” of play with Ramona at their favorite slot machines.
He was a member of the Knights of Columbus and served on the Parish Council for St. Anthony School. His devotion to his family was a testament of his strong faith.
He is preceded in death by his parents, Peter A. and Genevieve Malone Parrino; his brother, Peter G. Parrino; and his sisters, Rosalie Parrino and Maria P. Roberts.
Nick is survived by his beautiful wife of 55 years, Ramona Dupuy Parrino – affectionally known as “the love of his life”; his four children, Nicholas Joseph (Jill) Parrino of Baton Rouge, Amy Theresa Parrino of Baton Rouge, Christopher Louis (Jeffe) Parrino of Collierville, Tennessee, and Paul Edward (Elizabeth) Parrino of Luling; and his seven grandchildren, Nicholas P. Parrino, Christopher H. Parrino, Connor J. Parrino, Alexander P. Parrino, Peter M. Parrino, Ashley F. Parrino and Sophia E. Parrino.
Special thanks to the Bunkie Fire Department and to the beautiful people of Bunkie who came to our family’s aid in this journey. We are blessed with your friendship.
In lieu of flowers, memorial may be made to St. Anthony Catholic School, 116 S. Knoll Ave., Bunkie, LA 71322.
Online condolences may be sent to www.hixson-ducote.com