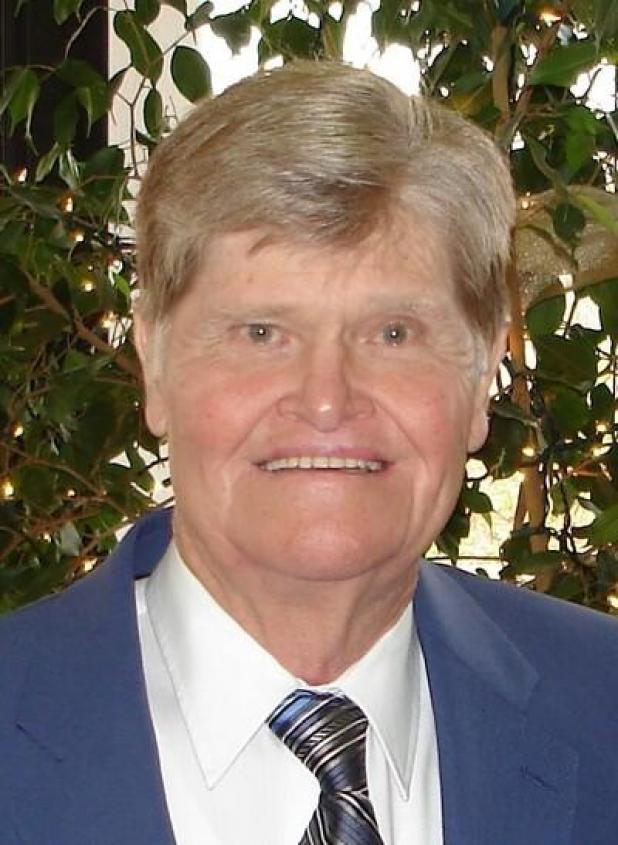 He was a United States Army Veteran serving two tours in WWII from 1946 to 1952 and also during the Korean Conflict. He was a native of Center Point and a retired offshore First Aid and Safety Officer for Freeport Sulphur, Inc. He enjoyed gardening, fishing, squirrel hunting and spending time with his family. He was a member of Bentley Church of Christ and will be deeply missed by all who knew and loved him.