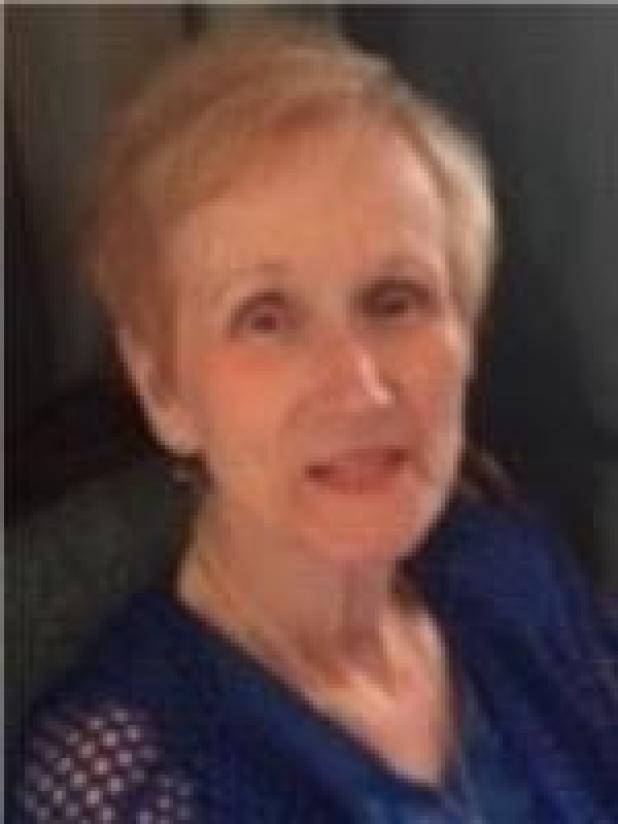 She leaves behind Cyndie and Steve Bergeron with whom she shared a Mid City craftsman-style double for over 30 years; two godchildren, Stephen (Jordan Matevich) Bergeron of New Orleans, who she helped raise, and Patrick Salas (Lucia) of Gunzach, Germany; her cousin Ted Voelker of New York City, who she considered to be the brother she never had; her only living aunt Mary Mae McNeal (Willie Andrew McNeal) of Marksville, LA, numerous West and McNeal cousins, and Madison, her beloved Scottish Terrier.

She will be greatly missed by her adopted Bergeron, Eicher, Ruiz-Zelaya and Cisneros-Alonzo families; many friends/co-workers in the blood banking community including blood donors from the Memorial Medical Center (Baptist) Hospital blood acquisition team, and her church parish of St. Anthony of Padua . Patsy was raised in Baton Rouge, La, attended St. Joseph's Academy (all 12 years), and graduated from Louisiana State University – Baton Rouge in 1968 with a B.S. in Medical Technology.

She moved to New Orleans to do her Medical Technology training in 1967 and outside of a few years in Denver, CO, made New Orleans her home. She was an accomplished medical technologist in the blood banking field, a loving and dedicated daughter, a caring godmother, friend, confidant, "stand-in grandmother", excellent home cook – crawfish etouffee was her specialty – and the consummate host. She was always ready to put on a party, and her Mardi Gras celebrations in the 1980 – 1990's were legendary.

She was a loyal LSU Tiger fan, but New Orleanian to the core. She was also known for her creativity which included beautifully wrapped presents & cards on special occasions, designing and sewing curtains, pillows etc. for home decor, and turning shells, slate and cypress wood pieces into wall hangings and front door theme pieces. Above all she was very devoted to her Catholic faith and the Blessed Mother.

Due to current circumstances, a memorial Mass and celebration of Patsy's life will be held at a future date. Memorial donations may be made to St. Anthony of Padua Church, 4640 Canal St., New Orleans, LA 70119; Mount Carmel Hermitage, P.O. Box 337, Christoval, TX 76935; the Capuchin Franciscans, Province of St. Mary, Mission & Development, www.capuchin.org, or your preferred charity.