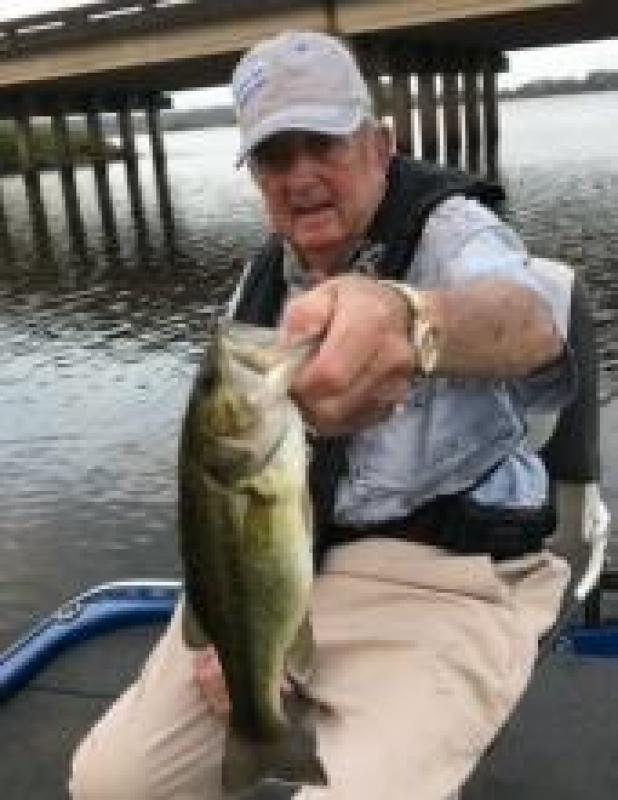 Mass of Christian Burial for Mr. Raleigh Joseph Jeansonne, 92, of Hessmer, LA. will be held on Monday, November 16, 2020 at 12:00 noon with Father Dan O’Connor officiating. Interment will be at the St. Joseph Cemetery #2 Mausoleum under the direction of Hixson Brothers Funeral Home of Marksville.
Mr. Jeansonne departed this life on Wednesday, November 11, 2020 at Rapides Regional Medical Center in Alexandria, LA.

Mr. Jeansonne was a great family man and always put his family first. He was proud of his Catholic faith and was a longtime member of St. Alphonus Catholic Church in Hessmer, La. He was an avid outdoorsman who enjoyed hunting and fishing. Mr. Jeansonne retired from Entex also known as United Gas/Centerpoint Energy with 42 years of service. He also served our country in the United States Navy and was a proud WWII veteran.

Visitation will be held on Monday, November 16, 2020 from 9:00 a.m. until shortly before the service in St. Joseph Catholic Church, Marksville .