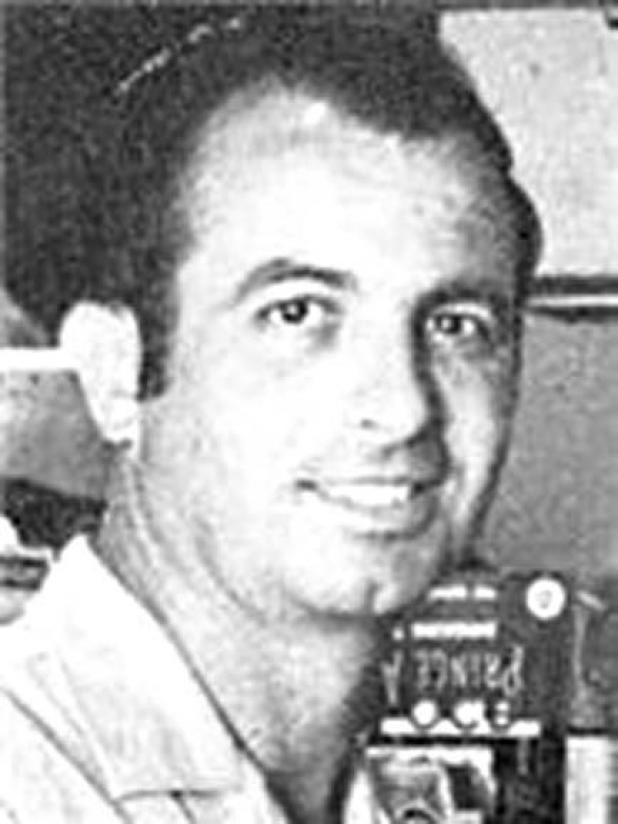 Rogers Prevot
BATON ROUGE - A Funeral Mass for Rogers Joseph Prevot will be held on Tuesday, January 17, 2017 at 10:30 a.m. at St. Patrick Catholic Church in Baton Rouge. Burial services will be held at Resthaven Gardens of Memory and Funeral Home, 11817 Jefferson Hwy., Baton Rouge, LA 70816 at 11:45 a.m.
Visitation will be held Tuesday, January 17, 2017 at 8:30 a.m. at St. Patrick Catholic Church in Baton Rouge, LA 70816, followed by the Holy Rosary at 10 a.m. and the Funeral Mass at 10:30 a.m.
Rogers Joseph Prevot, age 82, passed away on January 12, 2017 at his home with family and loved ones at his side. He peacefully departed this life to begin his life anew with his Lord and Savior Jesus Christ and his departed family and friends in Heaven. He was born on November 23, 1934 in Mansura. He graduated from Mansura High School in May of 1953 and attended Louisiana State University where he majored in Agriculture and Animal Sciences. He married his beloved and devoted wife, Patricia Moreau Prevot, on April 7, 1956. Rogers served in the United States Army in the late 1950’s at the end of the Korean War and the beginning of the Viet Nam War. He spent most of his career managing a river supply company on the Mississippi River in Baton Rouge. He was well known by riverboat captains on the river from New Orleans to St. Louis for his wit, humor and friendly nature. He would often converse with them over the radio as they passed through the Baton Rouge harbor, telling them jokes many times in Cajun French. He closed out his working career with a food supply company in Baton Rouge and retired.
Rogers is survived by his wife, Patricia Moreau Prevot; his daughter, Melanie Prevot (Johnny) Thibodeaux of Prairieville, along with her children, Rachel Bourgeois Koby and Rachel’s son, Tucker Koby of Vista, California and Melanie's son, Joshua (Robyn) Bourgeois of Seattle, Washington; his son, Mark Wayne (Paula) Prevot of Shreveport, along with their children, Hillary Prevot, Wesley Prevot, Zachary Prevot and Avery Prevot; his brother, James (Patricia) Prevot of Baton Rouge; his sister, Leona Deshotel of Mansura; his sister, Gilda (Gordon) of Hessmer; his brother, Gene (Diann) Prevot of Alexandria; his sister, Clara (Andre) Bonnette of Sunset; his brother-in-law, Donald Callegari of Katy, Texas; his brother-in-law, Edison Moreau, Jr. of Bunkie; and many nieces, nephews and friends who were like his family.
Rogers was preceded in death by his father, Ellis Prevot; his mother, Zeline “DeDe” Durand Prevot; his brother-in-law, Belton Deshotel; and his sister-in-law, Rose Ann Moreau Callegari.
Pallbearers will be Wesley Prevot, Zachary Prevot, Troy Prevot, Randy Guillot, Brent Callegari, Derrick Moreau, Blake Prevot, Beau Bonnette, Johnny Thibodeaux and Georgiana Langlois.
In lieu of flowers please consider a donation to Alzheimer's Services of the Capital Area (www.BRHope.com) 3772 North Boulevard, Baton Rouge, LA 70806. Family and friends may sign the online guestbook or leave a personal note to the family at www.resthavenbatonrouge.com