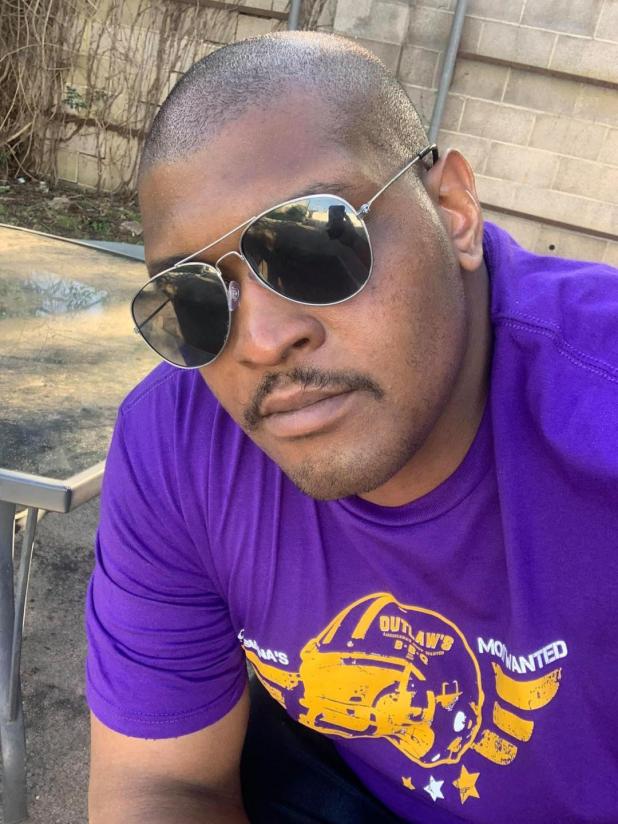 Ronald James Johnson Jr. was born to Ronald and Sandra Johnson on November 23, 1992 in Louisville, KY. At an early age, he enjoyed interests and cultivated talents in piano, guitar, martial arts, boxing, gaming, wrestling and later cooking. Educated mostly in Jefferson County Public Schools in Louisville, KY, he later graduated from Bunkie High School in 2011 after moving to Louisiana. He was previously employed at Walmart and was an employee of Outlaw’s BBQ at the time of his death. Ronald passed away at his residence on December 30, 2020.

Visitation will begin at 9:00pm until 11:00am on Saturday, January 9, 2021 at Starlight Baptist Church in Marksville and the funeral will start shortly at 11:00 am.