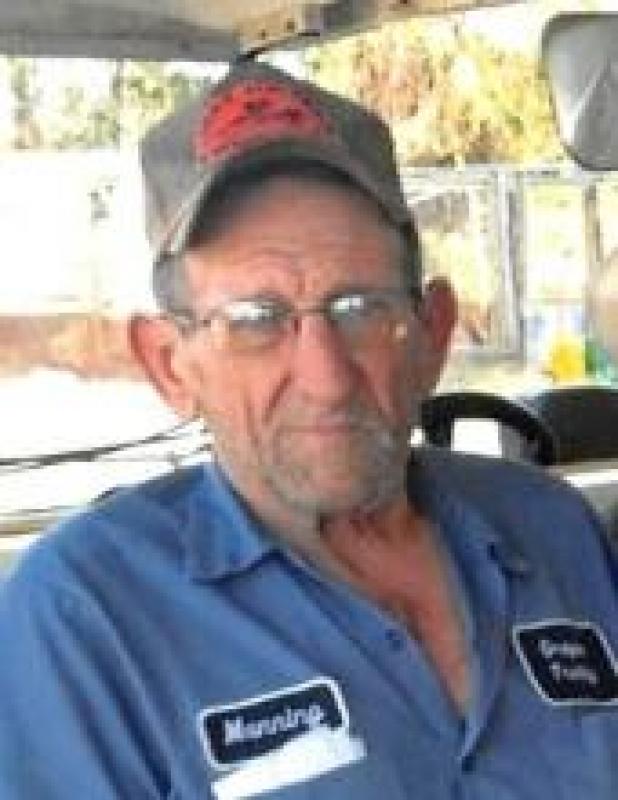 Funeral services for Mr. Sherion Ray Manning will be held at 10:00 a.m. on Wednesday, January 15, 2020 in the Chapel of Hixson Brothers Funeral Home with Pastor June Barton officiating. Interment will be in Our Lady of Lourdes Cemetery #2 in Fifth Ward.

Sherion Ray Manning, age 68, of Marksville, departed this life on January 11, 2020 at his residence. He was preceded in death by his parents, Osroe and Lovedee Lachney Manning; one brother, Wilson Manning and three sisters, Rowena Manning, JoeAnne Brouillette, Lorena Manning.