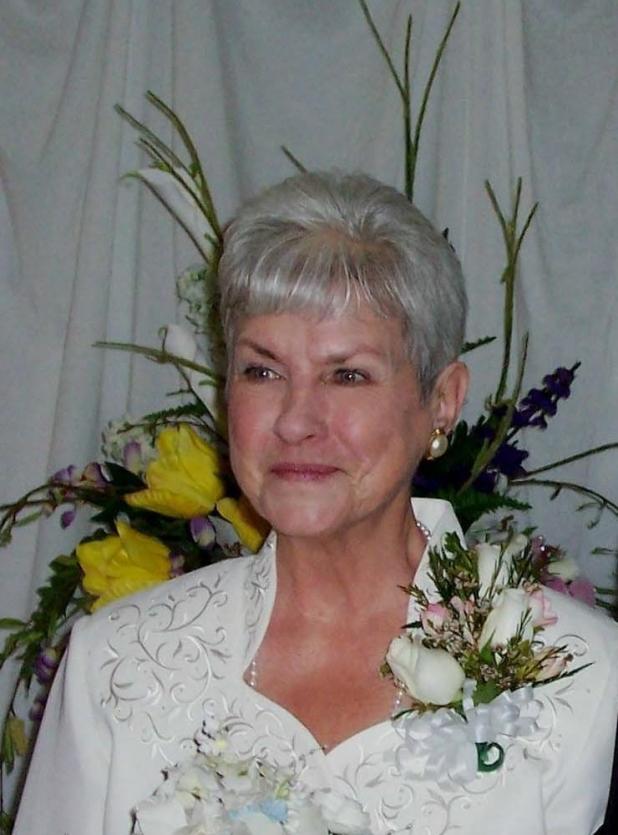 Funeral services will be held Friday, May 10th, 2019 at 10:00am at Brenham Memorial Chapel, 2300 Stringer St., Brenham, Texas 77833. Friends and family are welcome to celebrate Ms. Shirley’s life. The family would also like to thank the staff at Avoyelles Manor Nursing Home and All Saints Hospice for their special attention and tender, loving care given to Ms. Shirley.
Shirley Elaine Gross went to be with our Lord and Savior on Thursday, May 2, 2019 in DuPont, Louisiana. Ms. Shirley was born in Hockley, Texas and resided mostly in the Houston, Pasadena and Palacios, Texas areas. She moved to Louisiana in January, 2013 and quickly fell in love with the hospitality of the people during the last years of her life.
Ms. Shirley loved of all types of games, especially Hasbro’s Skipbo card game. She was well known to her friends and family as the reigning “Skipbo Queen”. Even during her last few days, she mustered up the strength and mindset to play, while hoping that God would wait at least for one more game before He took her home to be with Him.
She also had a tremendous passion for football and rarely missed any team broadcast on television. The Houston Texans were by far her favorite team, but the New Orleans Saints quickly became a very close second. She also dearly loved the “Who Dat Nation” nursing home staff.
Ms. Shirley loved all genres of music; classical, contemporary, gospel, country and rock & roll. She loved to dance and sing. Her favorite things could not compare to the love she had for her family and friends. Her dear friends quickly became her family as people could feel her genuine love for them.
She was preceded in death by her loving husband Louis “Lou Lou” Gross, parents Roy Sr. & Lucille Farquhar, brothers Jack, Roy Jr., Bill, Marvin and Gwinn, and sisters Selina Kading, Georgia Jackson and Judy Ladd.
Ms. Shirley is survived by her sister Caroline Haynes of Van Alstyne, Texas, son James of Sherman, Texas, son Louis & daughter-in-law Amanda of Seguin, daughter Darlene & son-in-law Jon Spratt of Plaucheville, Louisiana, daughter Sabrena and son-in-law Dale Roberson of Houston, Texas and daughter Connie and son-in-law Chris Ester of Houston, Texas, several nephews and nieces, as well as many grandchildren and great-grandchildren.