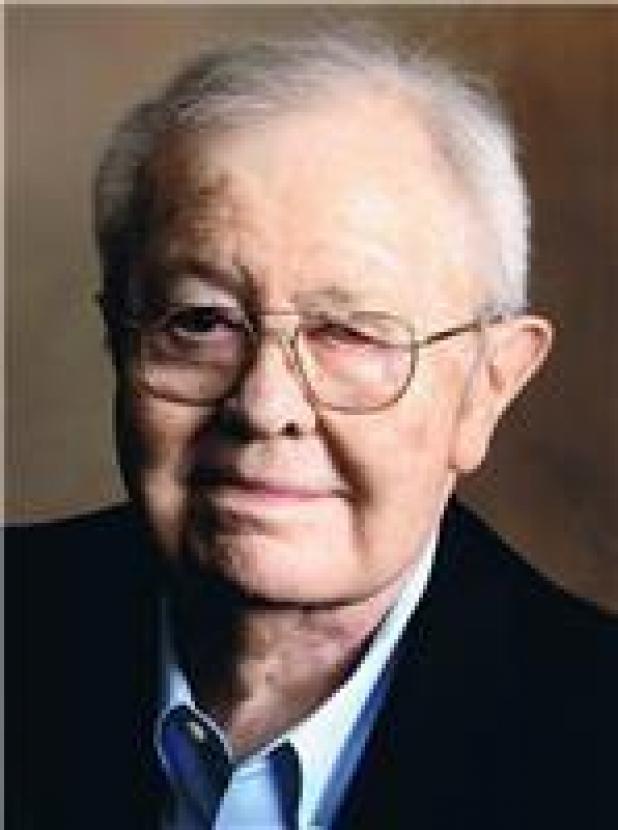 A Catholic funeral service will be held on Saturday, July 11, 2020 at 1:00 pm in La Chapelle de Martin & Castille in downtown Lafayette to celebrate the life of Simeon Wallace Marcotte, 86, who died peacefully at his home on July 9 with his loving wife at his side.

Reverend Andrew Schumacher, Parochial Vicar of the Cathedral of St. John the Evangelist, will be officiating. Visitation will be held at Martin & Castille's downtown location from 11:00 am until time of service.

Serving as pallbearers will be Adam Barilleau, James Mann, Randall Mann, Todd Mann, Tyler Mann, and Christopher Marcotte. A graveside service will be held immediately following at St. Joseph Cemetery #2 in Rayne, LA. Both the funeral service and graveside service will be available live on Martin & Castille's Facebook page for any family members and friends that cannot attend.

Simeon was born in Mansura, La. on December 17, 1933 to parents Addie Gremillion Marcotte and Lamar Robert Marcotte. He graduated from Plaucheville High School where he was honored as valedictorian. He then enrolled in Southwest Louisiana Institute (now University of Louisiana, Lafayette) earning bachelor's, master's and specialist degrees in education. Upon his first graduation in 1955, Simeon was commissioned into the United States Air Force as a Second Lieutenant.

He met Patricia Rose Vanderhyde of Kenyon, Minnesota while on active duty and they were married in August of 1956. Sim and Pat were transferred to the island of Okinawa where their first child, Steven was born. Upon returning to the U.S., Sim and Pat settled in Rayne and Sim began a career in public education, teaching at Church Point High School and Rayne High School while maintaining his commission in the USAF Reserve.

After several years of classroom experience, Simeon transferred to the central office of the Acadia Parish School Board serving as Elementary Supervisor, Special Education Supervisor and Executive Director of Personnel. He retired from the school system in 1994 after 35 years of faithful service and also retired from the USAF Reserve as a lieutenant colonel. After retirement he continued to contribute to public and Catholic education by working on accreditation committees for the Southern Association of Colleges and Schools. Sim was widowed on June 17, 2002 with the passing of wife Pat. While active in the Military Officer's Association, Sim met Carol Mann of Lafayette and they were married on October 17, 2003. This was followed by Sim's move to Lafayette and the start of numerous trips abroad to visit the cultural centers of the world.

Sim enjoyed being a long-time member of the Rayne Lions Club, the Lafayette Beaver Club, the Military Officer's Association, and enjoyed travel and meeting with friends and work colleagues. Memorial contributions may be made to Hospice of Acadiana, 2600 Johnston Street, Suite 200, Lafayette, Louisiana, 70503, www.hospiceacadiana.org.