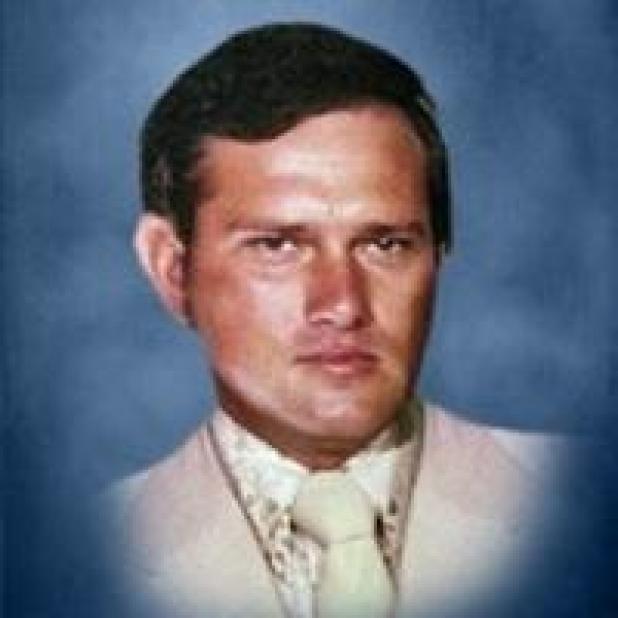 Graveside services and burial for Terry Lee McGee will be Friday, January 8, 2020 at 2:30 p.m. at the Bayou Jacque Church of Christ Cemetery with Rev. Jason Huffman officiating. Arrangements are under the direction of Melancon Funeral Home, Bunkie.

Mr. McGee, age 69, of Goudeau, passed away on Wednesday, January 6, 2021 at the Avoyelles Manor Nursing Home. He attended McNeese and was a retired guard with the Louisiana Department of Corrections, having been employed at Angola Penitentiary and retired at the Raymond Laborde Correctional Center. He was also a Sargent in the US Air Force during the Vietnam War and helped to bring home the P.O.W.s. He was preceded in death by his son, William Lee McGee and his parents, Sylvan and Mary Maude Hubbard McGee.