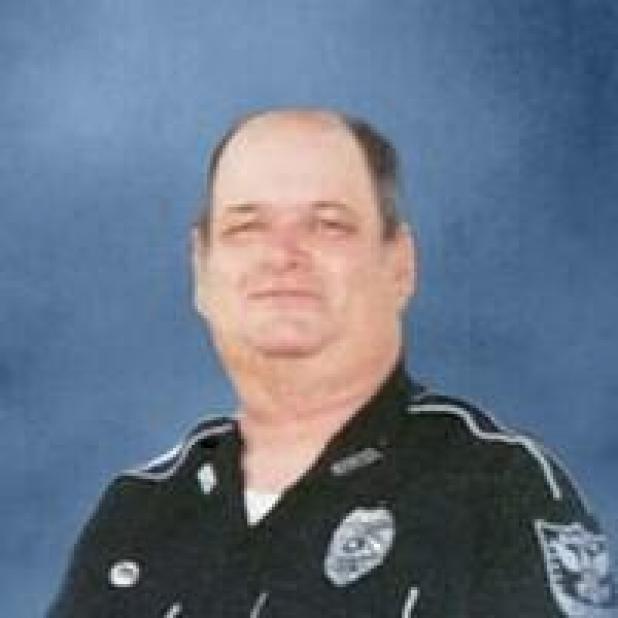 William was born on November 30, 1949 in Jackson, MS to William Sr. and Beverly Bridges. He served our country in the US Air Force for 7 years then found his calling and became a police officer for the city of Bunkie, LA. He served the public for 26 years before his health forced him to retire. On February 10, 1973 he married his church sweetheart Barbara Cloninger. They raised one son, Warren. He was known for his cool, easy going demeanor but could handle any situation with a steady hand. William is preceded in death by his father, William W. Bridges Sr. and his mother Beverly Davis.

We are honoring his wishes to be cremated and a memorial service to celebrate his life will be held on a future date.