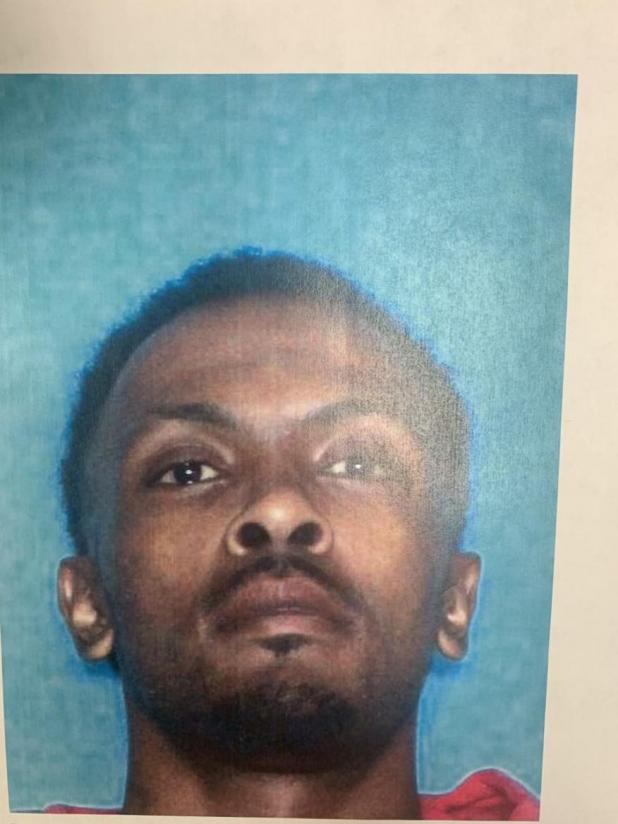 A suspect wanted for crimes in Bunkie and Jennings was arrested in Lafayette Tuesday (Oct. 27) by U.S. Marshals, with assistance from the Bunkie Police Department.

Terrance John Mundy, 29, of Bunkie, was first booked into the Lafayette Parish Correctional Center before being transported by Bunkie P.D. to Avoyelles Detention Center #1.

Mundy is being held under $610,000 bond on charges of attempted 2nd degree murder, aggravated burglary, unauthorized entry of an inhabited dwelling and aggravated assault with a firearm, an APSO spokesman said.

Bunkie Police Chief Scott Ferguson said Mundy was being sought as a suspect in an Aug. 28, 2019 aggravated burglary in Bunkie, unathorized entry of an inhabited dwelling (home invasion) in the Augustine apartment complex on Jan. 13 and attempted murder in connection with a drive-by shooting on Holly Street on Aug. 2.

He is also accused of pulling a gun on a KFC restaurant drive-thru employee in Jennings this past May. An extensive manhunt for Mundy failed to locate him at that time.

Jennings police found two handguns, an AR-15 rifle and masks in the backseat of the vehicle from which Mundy fled. They found a handgun on the floorboard of the front passenger seat where Mundy had reportedly been sitting. The AR-15 was found to have been stolen.