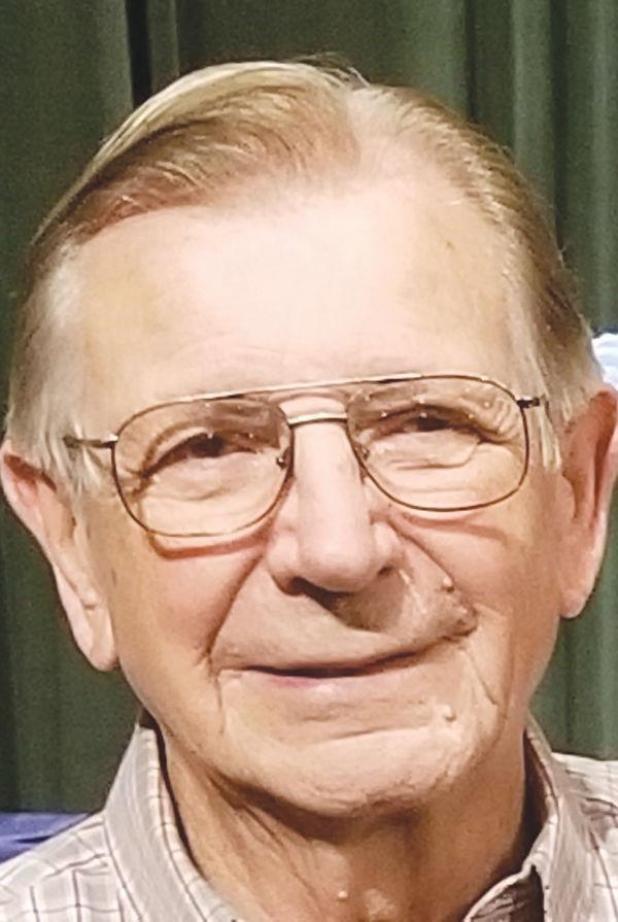 Funeral services celebrating the life of Alton George Barbin will be held at 10:30 am Sunday, October 6, 2019 at Evangeline Funeral Home with Robert Barbin delivering a eulogy. Mr. Barbin will be laid to rest following the services at Holy Family Mausoleum. A gathering of family and friends will be held at Evangeline Funeral on Saturday from 5:00 pm until 9:00 pm, with the Rosary at 5:30 pm. Visiting hours will resume on Sunday from 8:00 am until service time.
Mr. Barbin was born August 3, 1930 in Marksville to the late Morris Barbin and Francis Bordelon Barbin, and passed away peacefully Thursday October 3, 2019 at his residence surrounded by family and friends. He was 89.
Al, as he was affectionately known, was a graduate of Tulane University with a degree in Business and Accounting. After college, he entered the United States Army and served his country during the Korean War. In his early years Al worked as an accountant with various businesses in New Orleans and New Iberia. He began his career in the Hospitality industry working with the Candlelight Inn in Metairie before purchasing the Beau Sejour Motor Motel from the Aucoin family in 1969. He operated that business for over 16 years before selling his business. For the past 21 years, Al has owned and operated AAA Vacuum Cleaner Sales and Services until his retirement this year. Outside of his work, Al enjoyed traveling and visited many destinations all over the world. He was an accomplished musician who not only played music, but wrote songs as well. One of his songs “Crying My Heart Out for You” was sung by Ricky Skaggs, something he was very proud of. Above all else, he was a proud father, grandfather, great grandfather, brother and friend to all. His kindness and warm heart will be missed dearly. Rest well Al.
Survivors include his children, Catherine B. Lemoine and Craig Cosper and wife Paget; four grandchildren, Vincent Lemoine, Craig William Cosper, II, Jayden Cosper and Rayna Cosper; three great grandchildren, Emma Lemoine, Molly Lemoine and Daniel Lemoine; his sister and brothers, Hysince Bonnette, Eugene Barbin and Huey Barbin and wife Rose; his best friend of 30 years, Cindy Gary; and Craig’s mother, Janice Phillips.
Along with his parents, he was preceded in death by his son, Ronald Gerard Barbin; and his sisters, Nettie Bonnette, Judy Desselles, Wanda Guillot and Nell Blevins.
Family and friends will serve as pallbearers.
In lieu of flowers, please consider a donation in Al’s name to St. Jude Children’s Research Hospital, Memorial and Honor Program, 5401 St. Jude Place, Memphis, TN 38105-1905.