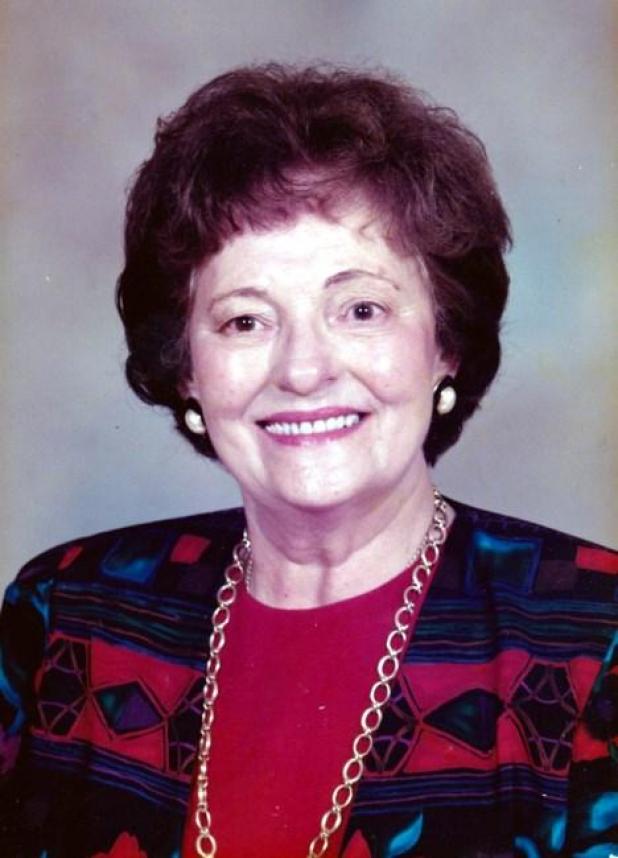 Denise Ducote Bolner, 89, of Metairie died Monday, June 15, of heart failure. Denise was born February 28, 1931, in Hickory, La., Avoyelles Parish. She was adored and loved immensely by her seven children, 13 grandchildren, and 10 great-grandchildren.

As the daughter of a farmer, she was the youngest of 11 brothers and sisters and worked in the fields picking cotton and helped her mother with cooking and cleaning. When she was 16, she met the love of her life, a young dashing WWII Army veteran, Daniel Bolner Sr. He would drive in front of her house while she stood on the porch sweeping. He admired her beautiful legs as she swept the porch, and she fell in love with his immense love for his family, the elderly, and the fact that he had a car. They were soon wed and had their first son.

When their second child arrived, he was born with a medical condition that required specialized care, so they moved to New Orleans to bring their son to Charity Hospital. Her husband opened Dan’s Food Store, and Denise worked in the store. In the late 1950s, Dan and Denise moved their food store to Metairie. Dan and Denise, together, were focused on family and community. They helped petition the archdiocese to start a new church parish, St. Edward the Confessor Catholic Church. And when a church fundraiser was needed, they helped begin the church’s annual Cochon de Lait church fair. Dan was in charge of butchering and cooking the pigs while Denise could always be found standing at the cracklin booth, sharing her love of hot fried pork skin.

Denise treasured her life in her church community. She and Dan attended daily Mass for many years and were Eucharistic ministers at St. Edward the Confessor. They were longtime members of a beloved prayer group, whom Dan and Denise counted as close friends.

Denise’s home was the center of the universe for her family and friends, mostly because of Denise’s fantastic cooking and her love of card games. Her gumbo and dirty rice were fan favorites that complimented whatever smoked pork or other variety of meat Dan was cooking up. Everyone was always welcome in Denise’s home. She was very generous and always willing to share the many gifts God gave her.

A Funeral Mass was held June 19, 2020, at St. Edward the Confessor in Metairie. Services continued the following day in Plaucheville with a Funeral Mass at Mater Dolorosa Catholic Church on June 20, 2020 and internment in the church cemetery. Arrangements were handled by Leitz Eagan Funeral Home in Metairie.