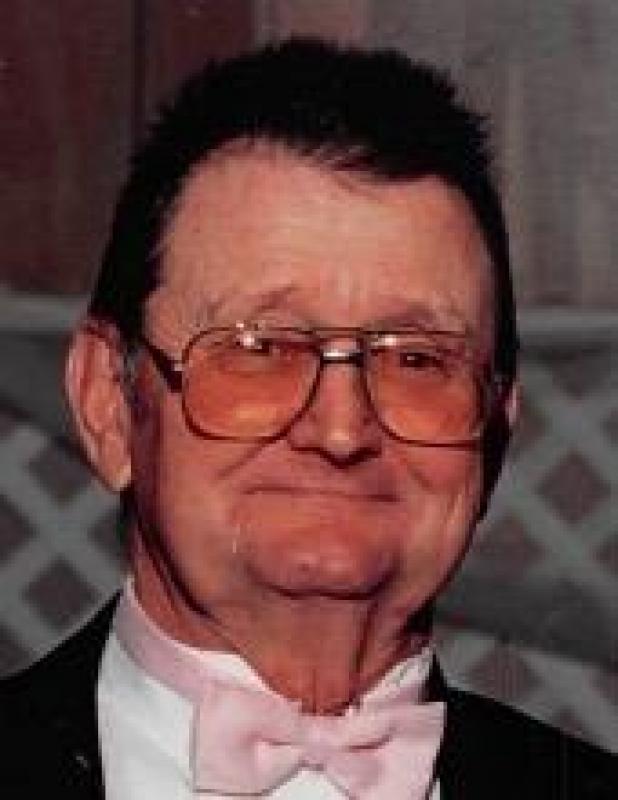 Mr. LaBorde, age 86, of Moncla, departed this life on October 2, 2019 at his residence. He was preceded in death by his parents, Louis Talmadge and Arizona Mary Hayes LaBorde.