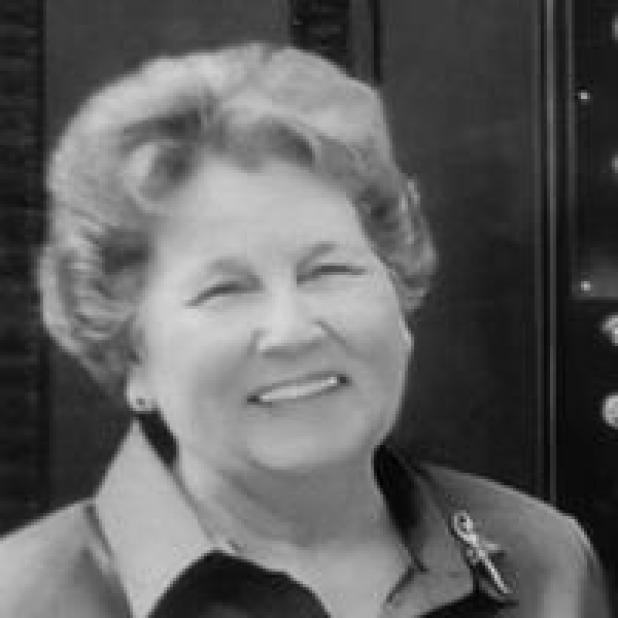 Funeral services for Doris Nell Blakewood Newton will be held at 11:00 a.m. on Monday January 6, 2020 at the David Haas United Methodist Church with the Revs. Joe Hoover and Stephen Scott Chemino officiating. Burial will follow in the Bayou Rouge Baptist Cemetery in Evergreen. Arrangements are under the direction of Hixson-Ducote Funeral Home of Bunkie.

Born in Minden, LA, on September 15, 1929, Doris spent her childhood in north LA before moving to Bunkie in 1943. She attended and graduated from Bunkie High in 1946 where she met Pete, the love of her live. After a year away at college, first at LSU in Baton Rouge, then Northwestern, Doris and Pete were married and began their life together. He was a hard-working farmer and devoted husband and father; she was a homemaker and loving mother to a family of five children.

Doris was an active member of the Methodist church in Bunkie, and enjoyed sharing her many talents, including baking, flower arranging, and collecting antiques. When the youngest left home to attend college, she began her own business, Country Living Antiques. Doris and Pete loved dancing together and continued to enjoy swing music and favorite “slow pieces” until their early 80’s.

The Newton’s were known for their hospitality, welcoming anyone and everyone who stopped by for a visit. They were especially loved by nieces, nephews, and friends of their own children, who called them “Mama Nell, Aunt Nell, DaDa, Uncle Pete, Mr. Pete”, and eventually became known as “Granny and Pop” to 11 grandchildren and 27 great-grandchildren.

She is preceded in death by her husband, Fred Peter Newton; her parents, Alton Bettison and Ophelia Ray Blakewood and her brother, Alton Ray Blakewood.