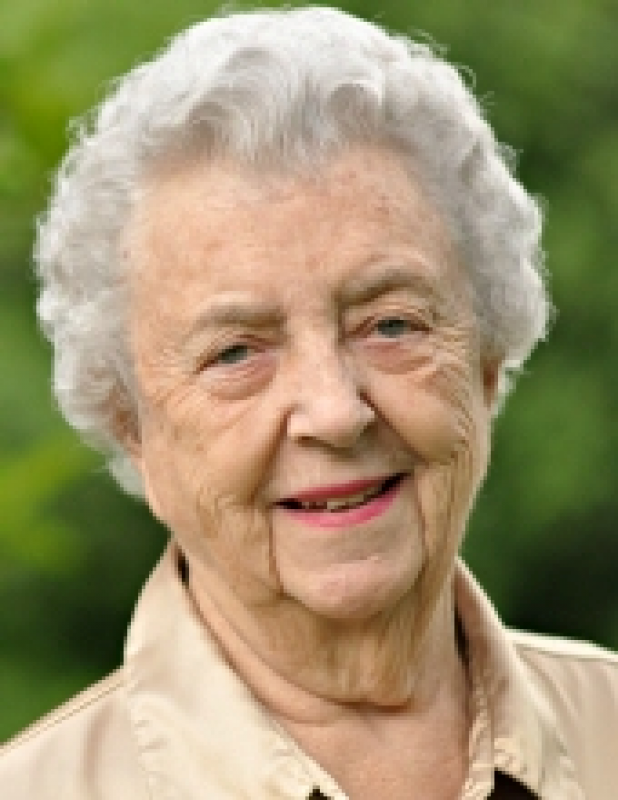 Eleanor Gremillion, 95, died Monday, March 11, 2019, at Dubuis Hospital, Alexandria, LA. Born and raised in Marksville, Eleanor was the manager of Gulfco Finance Company for 32 years and served as Vice President and Operations Manager of the parent company. She also served as Marksville’s Civil Service Director for 28 years.

A daughter of a World War I veteran, Eleanor was an extremely active lifelong member of the American Legion Auxiliary, serving as State President in 1964-65, and subsequently as a national officer. She was also a founding member of the Marksville Chamber of Commerce where she served in various capacities, including Director. She served on the Board of Directors of the Avoyelles Commission of Tourism and the Hypolite Bordelon Home Society.

Eleanor Gremillion was named Cenla-ian of the Year in 2015 by the Cenla FOCUS. She received the Will Mangum Lifetime Achievement Award in 2009 from the Louisiana Travel Promotion Board for her decades of work promoting the state’s tourism industry. She was also named a Woman of Excellence by the Alexandria Town Talk in 2005, Marksville’s Citizen of the Year in 1974 and 1989, and Avoyellean of the Year in 1969.

Although Eleanor, along with her sister Kathleen, traveled extensively, including visiting all 50 states and 19 foreign countries, she was first and foremost a tireless advocate for her city, parish, state, and country.

She is survived by her three nieces, Laura G. Callico (Paul) of Woodworth; Alice G. Kendrick (Kevin) of Dallas, TX; and Marie Gagnard of Lafayette, LA; her nephew, Bruce M. Gagnard (Amy) of Woodworth, LA; and her great-nephew, Jay Kendrick, and great-niece, Sara Kendrick, both of Dallas, TX.