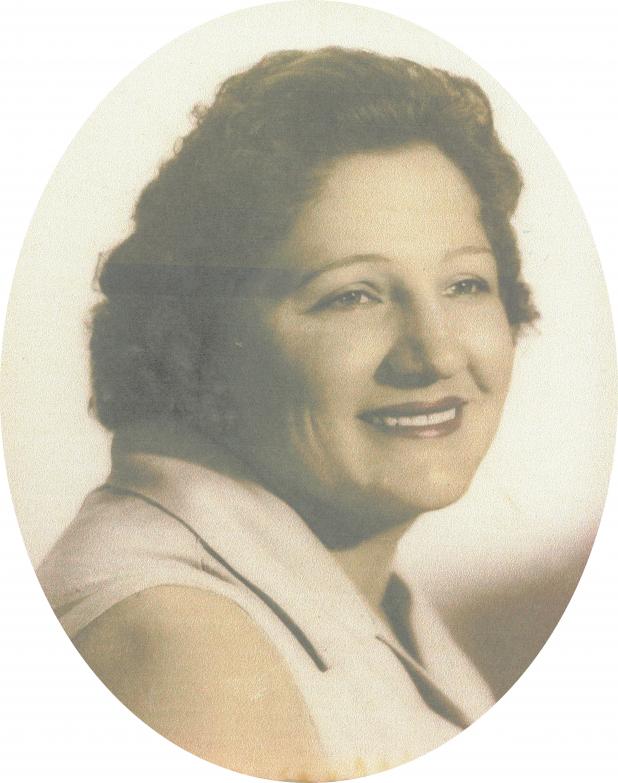 Funeral services for Mrs. Evelyn Lachney Cole will be held in the chapel of Kilpatrick’s Rose-Neath Funeral Home in Marksville at 10:00 a.m. on Monday, January 13, 2020 with Deacon Gary Schupbach officiating. Burial will be held in the Tyler Cemetery in Centerpoint. Arrangements are under the direction of Kilpatrick’s Rose-Neath Funeral Home of Marksville.