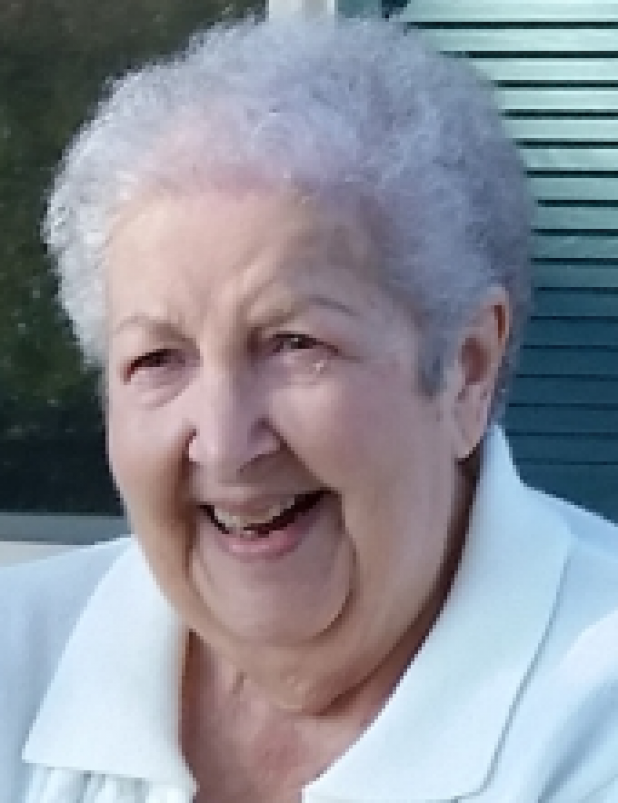 A Mass of Christian Burial for Mrs. Jeanette Theresa Bordelon Guillot will be held on Thursday, August 8, 2019 at 10:00 a.m. at St. Joseph Catholic Church in Marksville with Father Daniel Hart officiating. Entombment will be in St Joseph Mausoleum #2 in Marksville. Arrangements are under the direction of Hixson Brothers Funeral Home of Marksville.

Mrs. Guillot, age 85, of Marksville, passed away on Tuesday, August 6, 2019 at Oak Haven Nursing Home in Center Point. She was preceded in death by her parents, Jules and Verdie Gagnard Bordelon; one sister, Helen Simoneaux and one brother-in-law, John Simoneaux.

She was a hairdresser for eight years. Jeanette worked for Gulfco as a Financial Officer and then became a Court Reporter for the Avoyelles Parish Clerk of Court’s Office from which she retired. She was a member of the Ladies’ Altar Society of St. Joseph Catholic Church. Her favorite past times were sewing for her family, family gatherings and getting to spend time with her grandchildren. She especially enjoyed her Sunday drives around town.